“We are all so grateful that you came into these children’s lives to give them a better chance – and we want to keep doing our small part.” 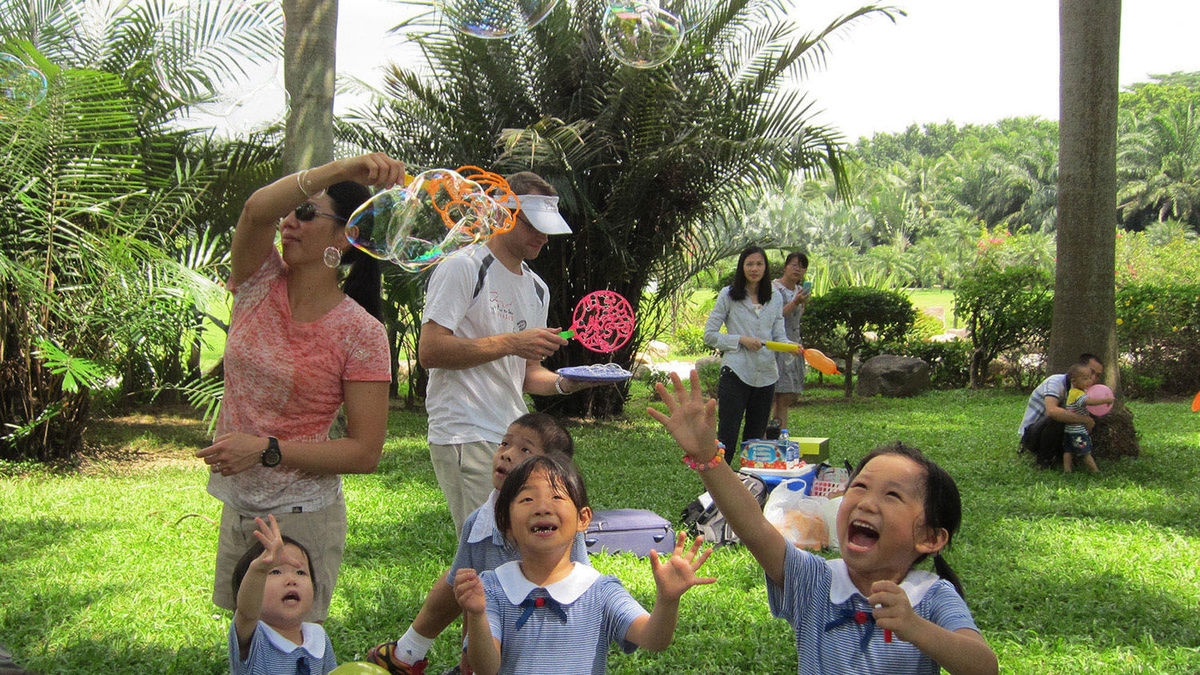 Capital Group is in the forefront of employee-led corporate giving, which is why we have received so many heartwarming messages like Harry’s from staffers. Thanks to Capital’s encouragement, associates support their favorite nonprofit organizations, through donations and volunteer work. Capital Group and its charitable foundation enhance that support with funding in the form of grants, matching gifts and by commemorating staff anniversaries with donations. 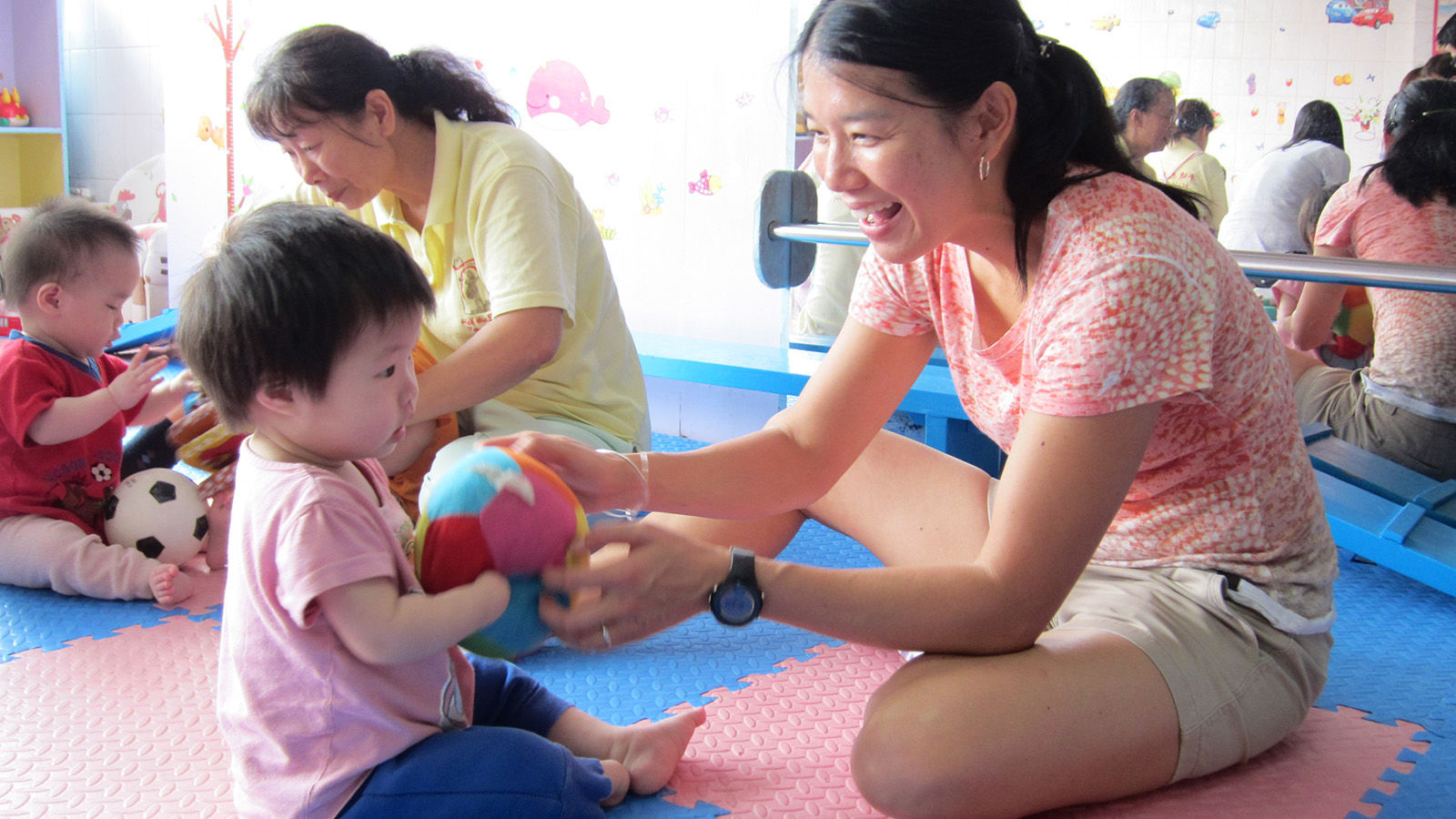 The Capital-OneSky partnership began in 2008 when staffers elected to support our programs by sponsoring Harry, an avid runner, to participate in the Phuket Triathlon. They managed to raise US $30,000, sufficient funds to support the infant, preschool and youth programs at our Behai center. 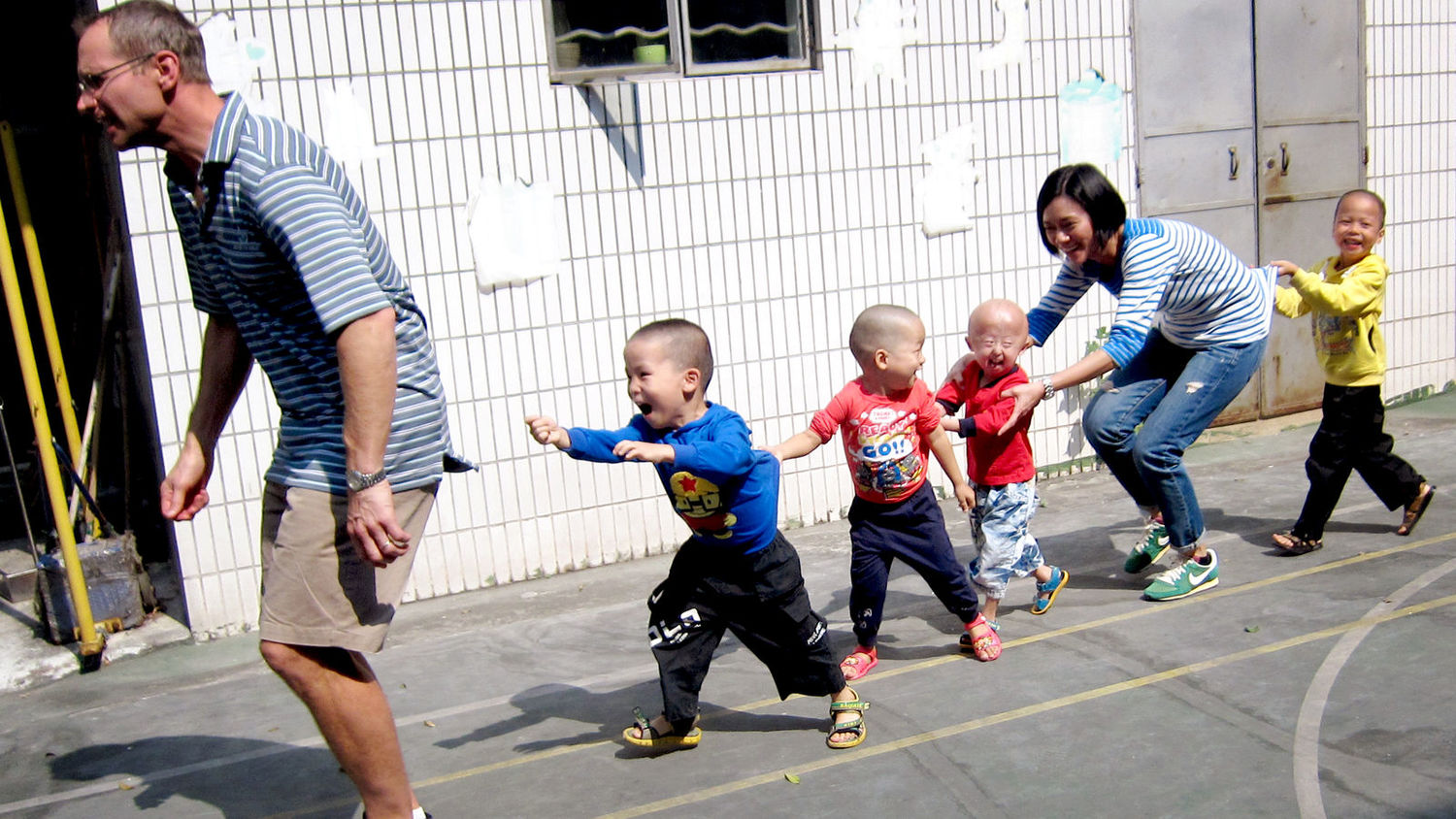 In subsequent years, as momentum continued to grow, support of the infant program at our Wuhan center and the preschool program in Sanya were added. 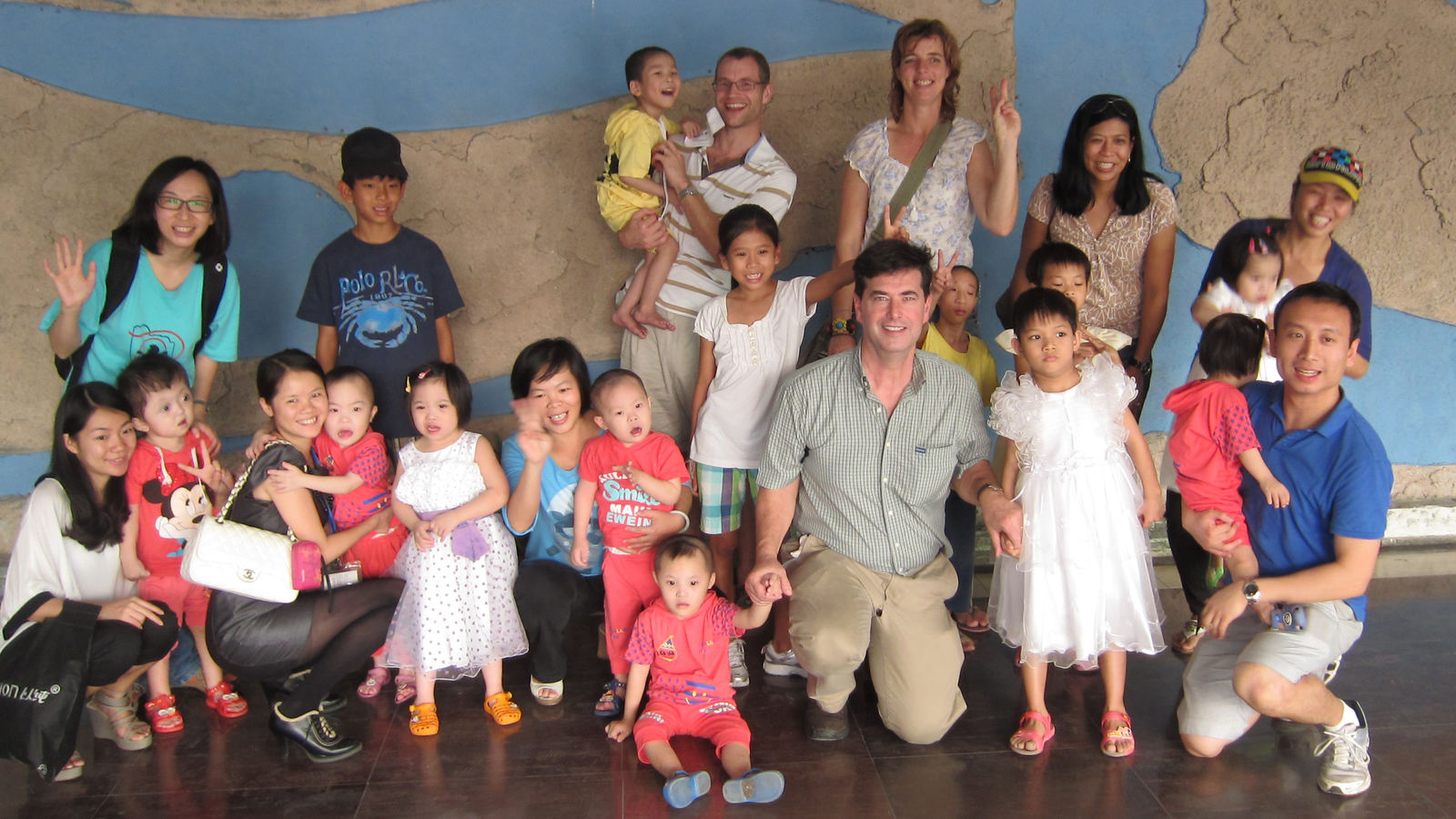 “Our Hong Kong office has adopted OneSky as our pet cause,” says Portfolio Manager Steve Watson. 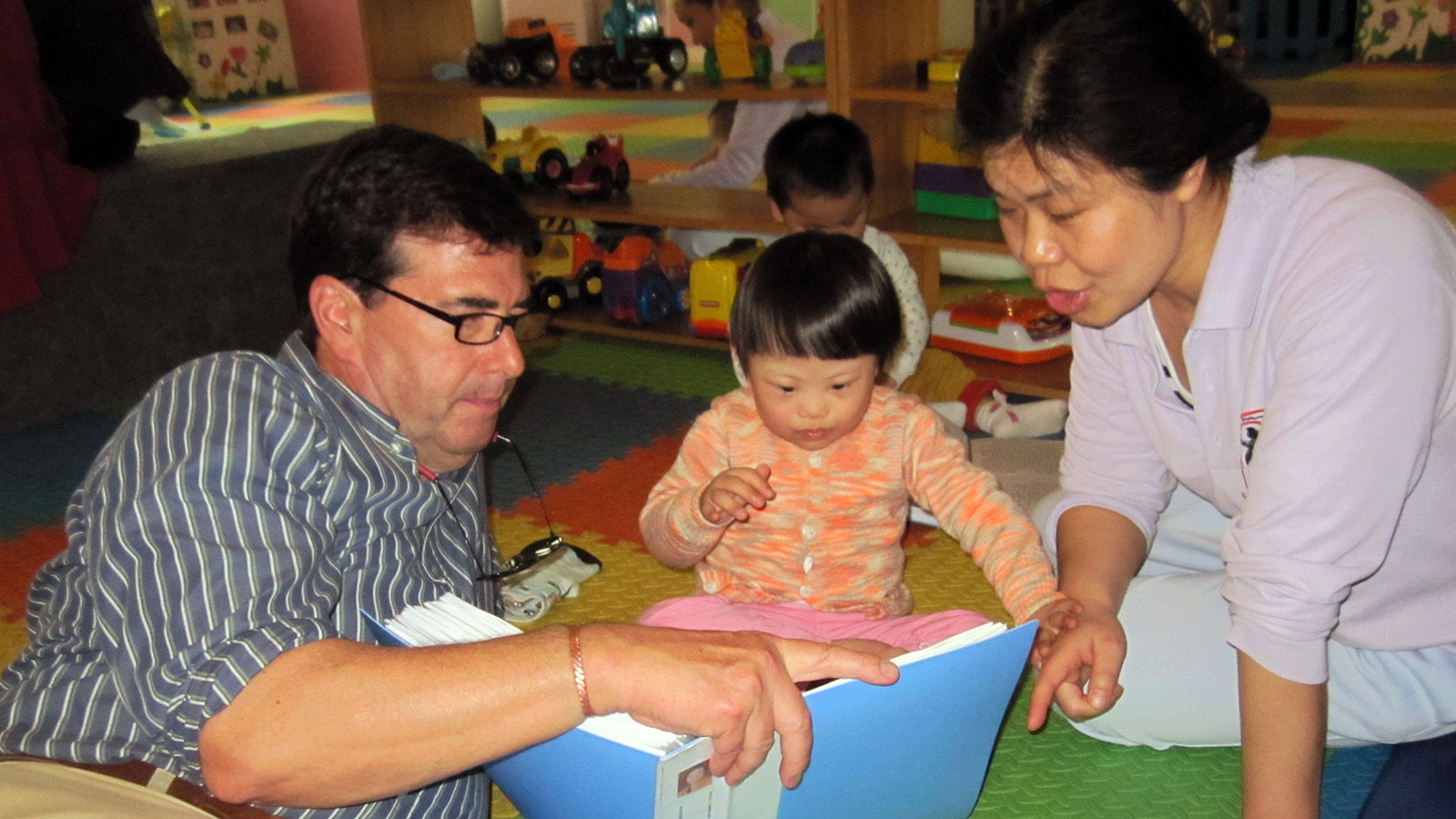 And across the world in San Francisco, through their US Emerging Markets grants, staffers did the same to support our Loving Families program in Hefei, with help from the Capital team in Hong Kong.

Inspired by success in Phuket, in 2011 Harry and his friends at Cap Group launched the OneSky annual Charity Hike. 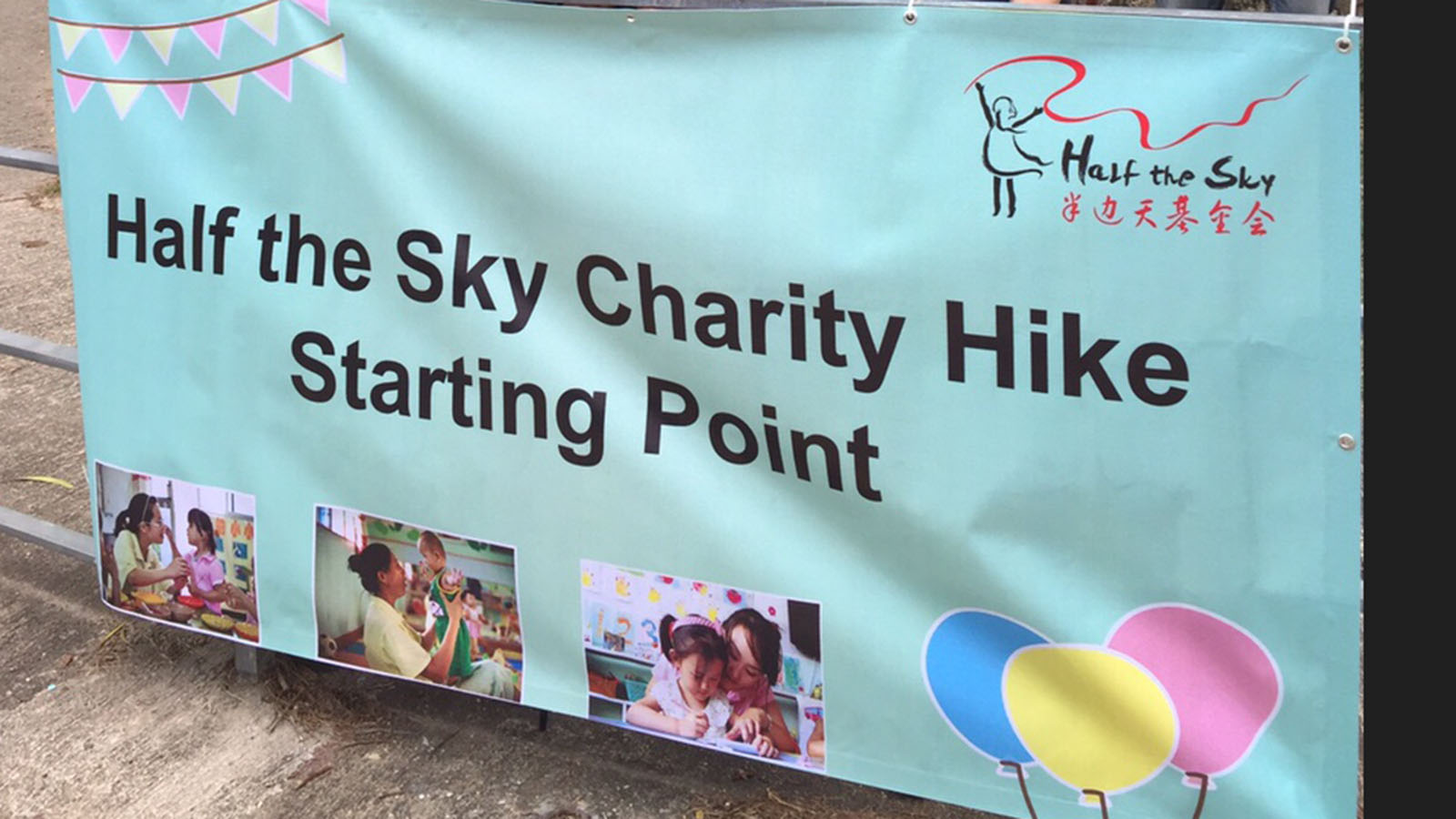 Participation in the hike has skyrocketed from 25 in 2011 to over 500 every year! 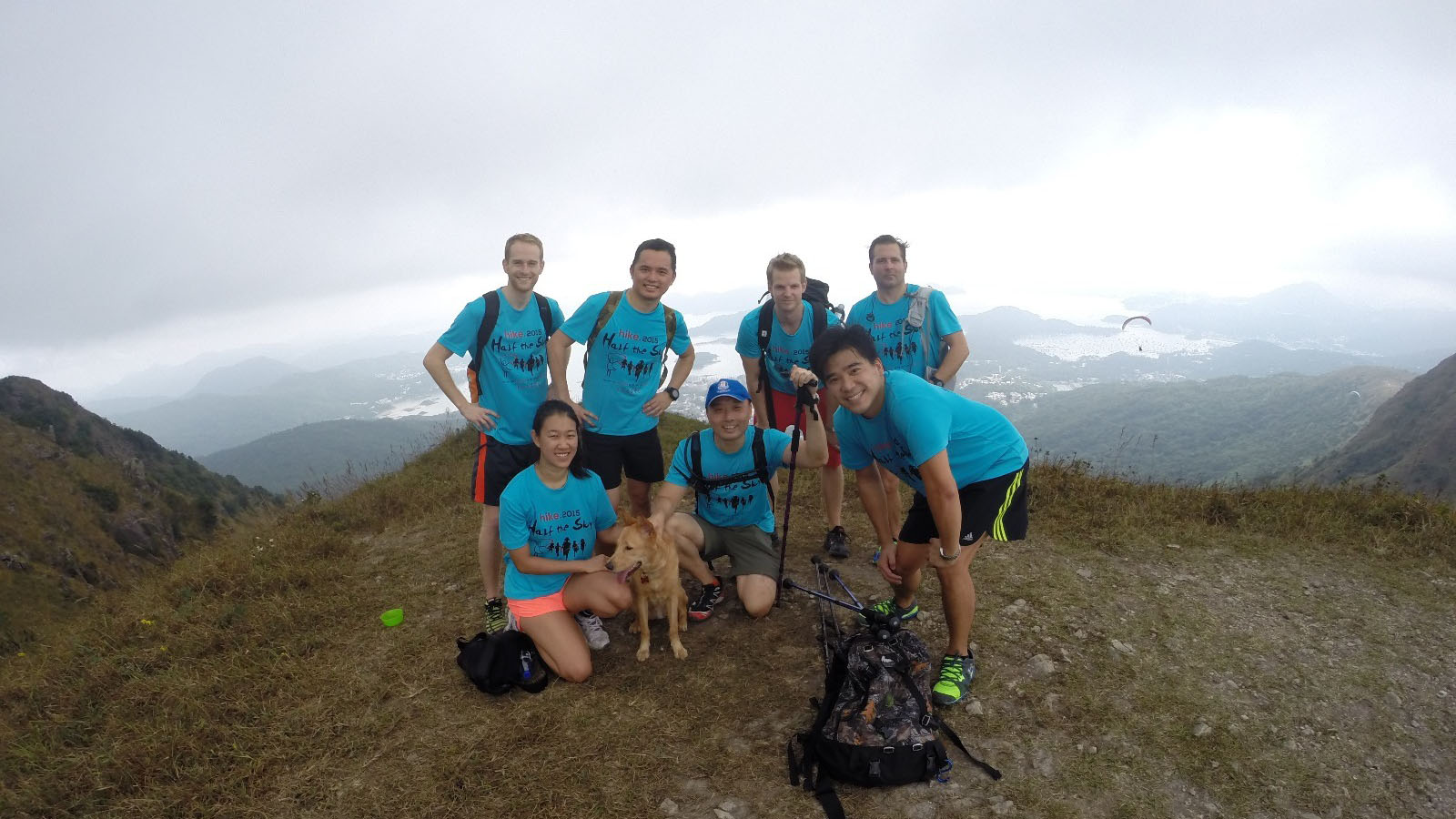 Harry attributes that growth in part to the special bond Capital employees have built with the children during their volunteer visits to the institutions. “It was while carrying two little boys at the Shenzhen orphanage from their cots, in their wonderfully worn and scruffy clothes, that I knew I had to dig deep and run that 50 km like never before, while getting in all the donations I could. The boys made it very hard for me to put them down, they simply would not let go, and that is such a powerful sensation to feel.” 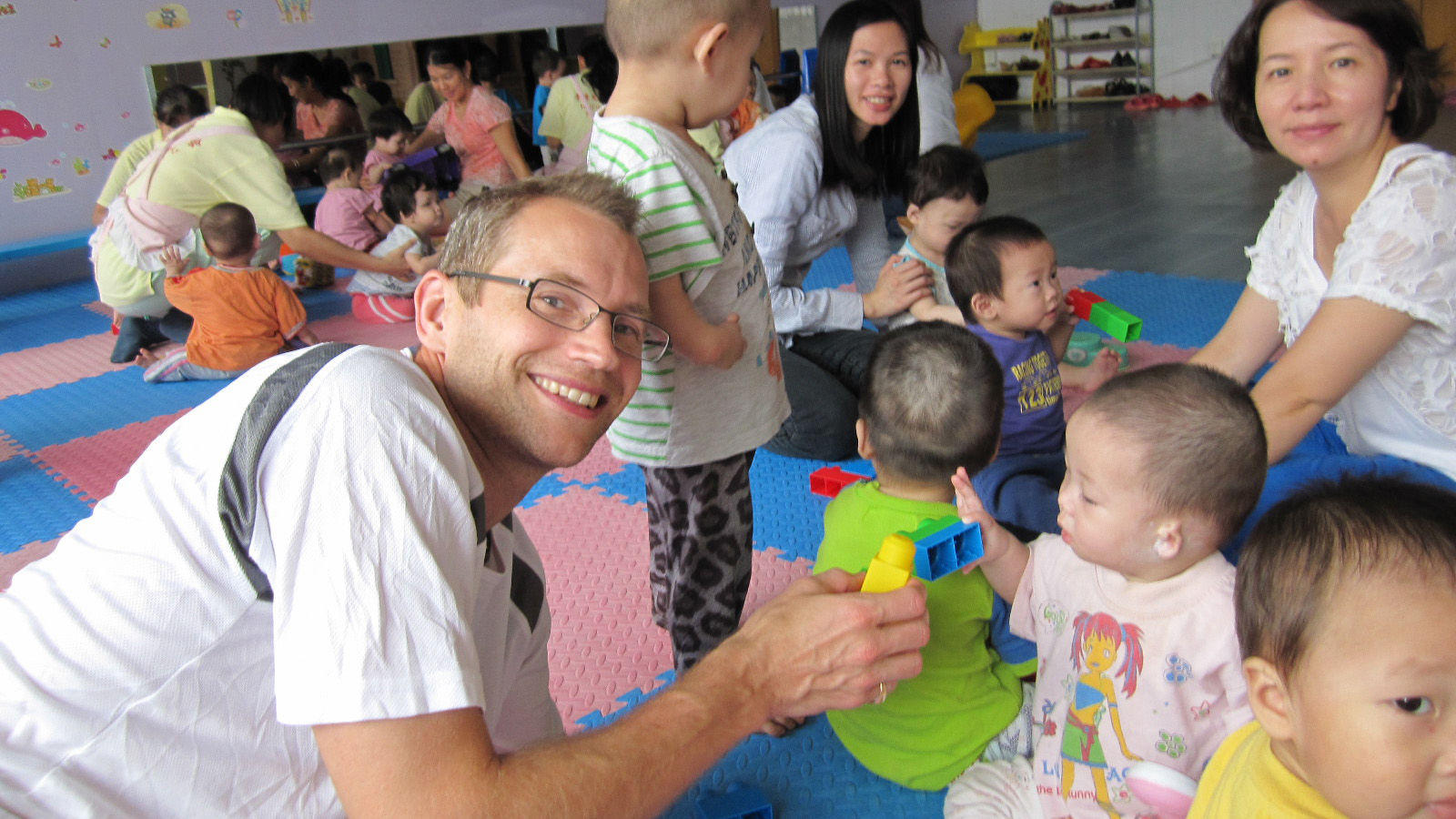 Harry isn’t the only one. Capital’s staff universally report that they are grateful for their time with the children and they put great effort into planning memorable activities for them. For example, they treated children in Shenzhen to an Autumn Moon Festival party, complete with lanterns, dancing and mooncakes! 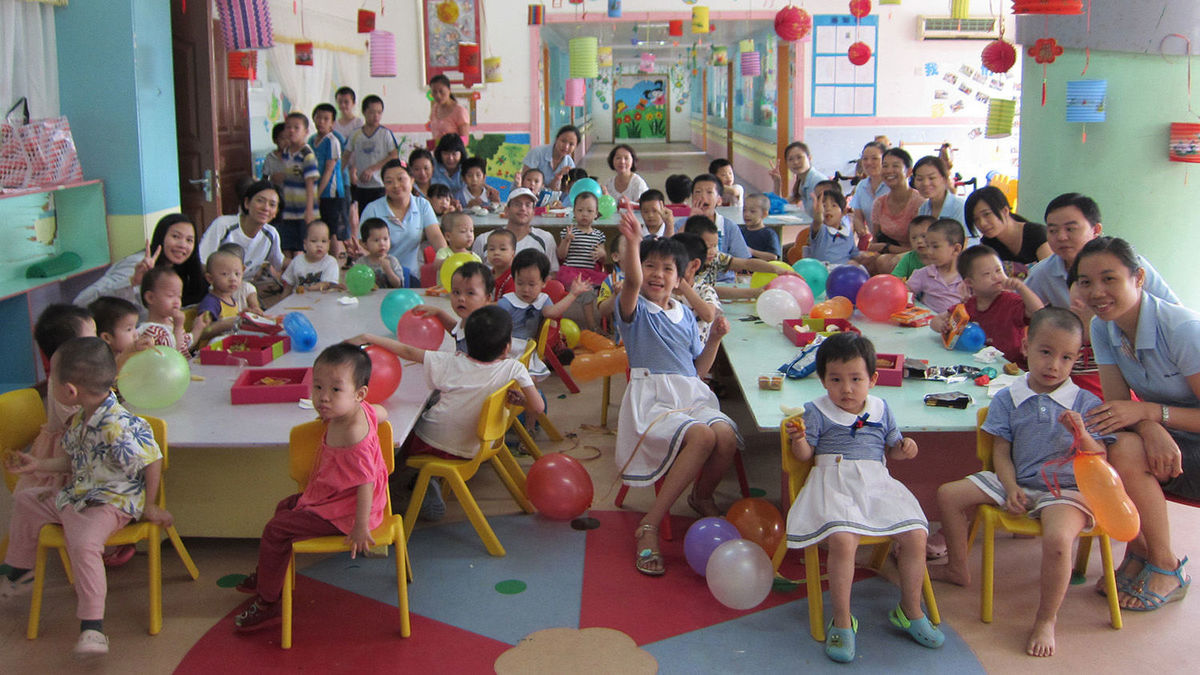 “When you go back to the same orphanage a few times, you recognize some of the children. You see them getting taller, running around more, engaging with people more. It’s incredible!” says Harry.

To Freshfields with Love
Scroll to top