In rural China today, more than 9 million children of migrant workers are left behind in the care of grandparents or relatives who are struggling to simply keep them fed. 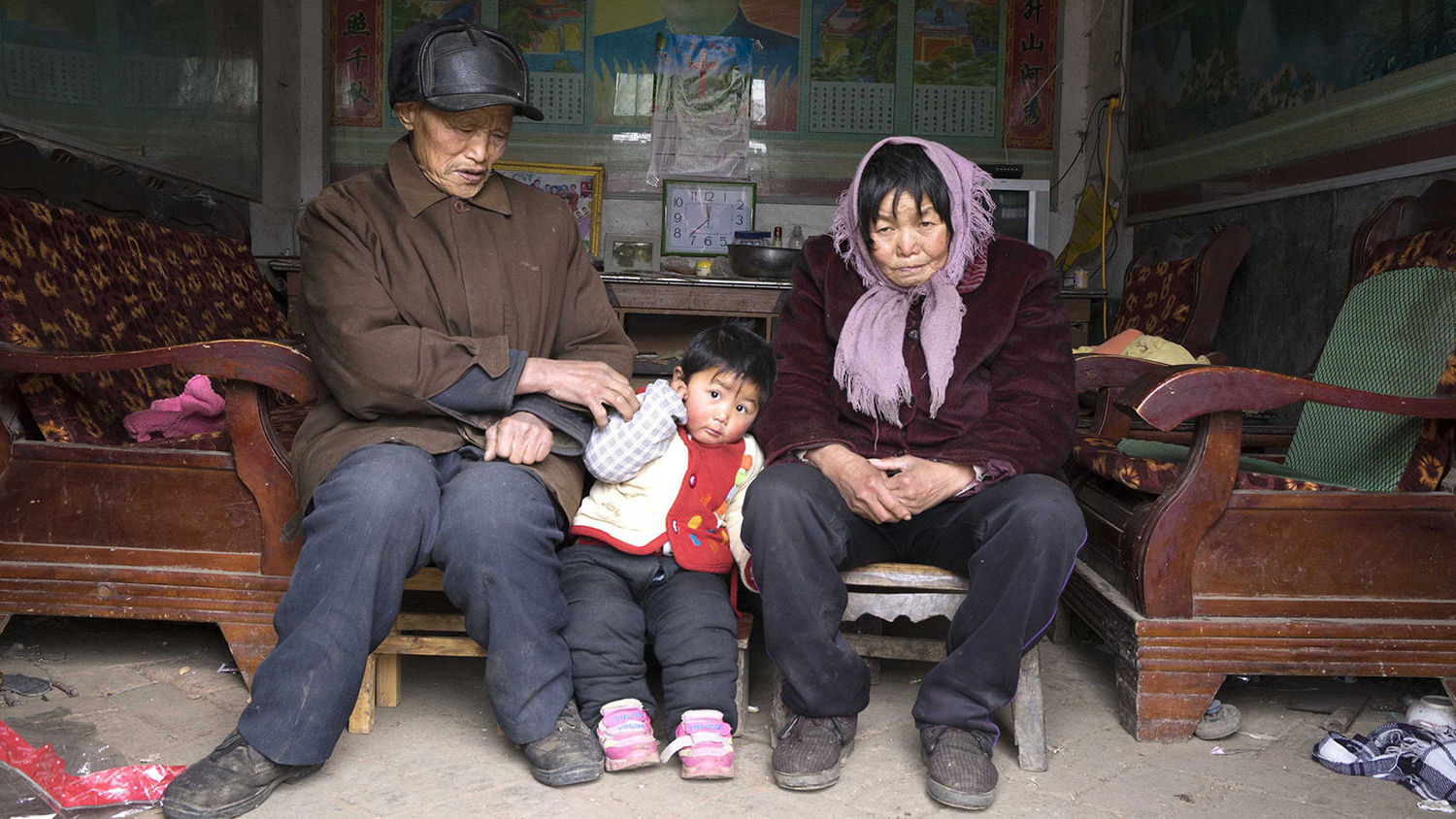 2.5 million of those children are under seven years old – left without nurturing care during their critical early years. 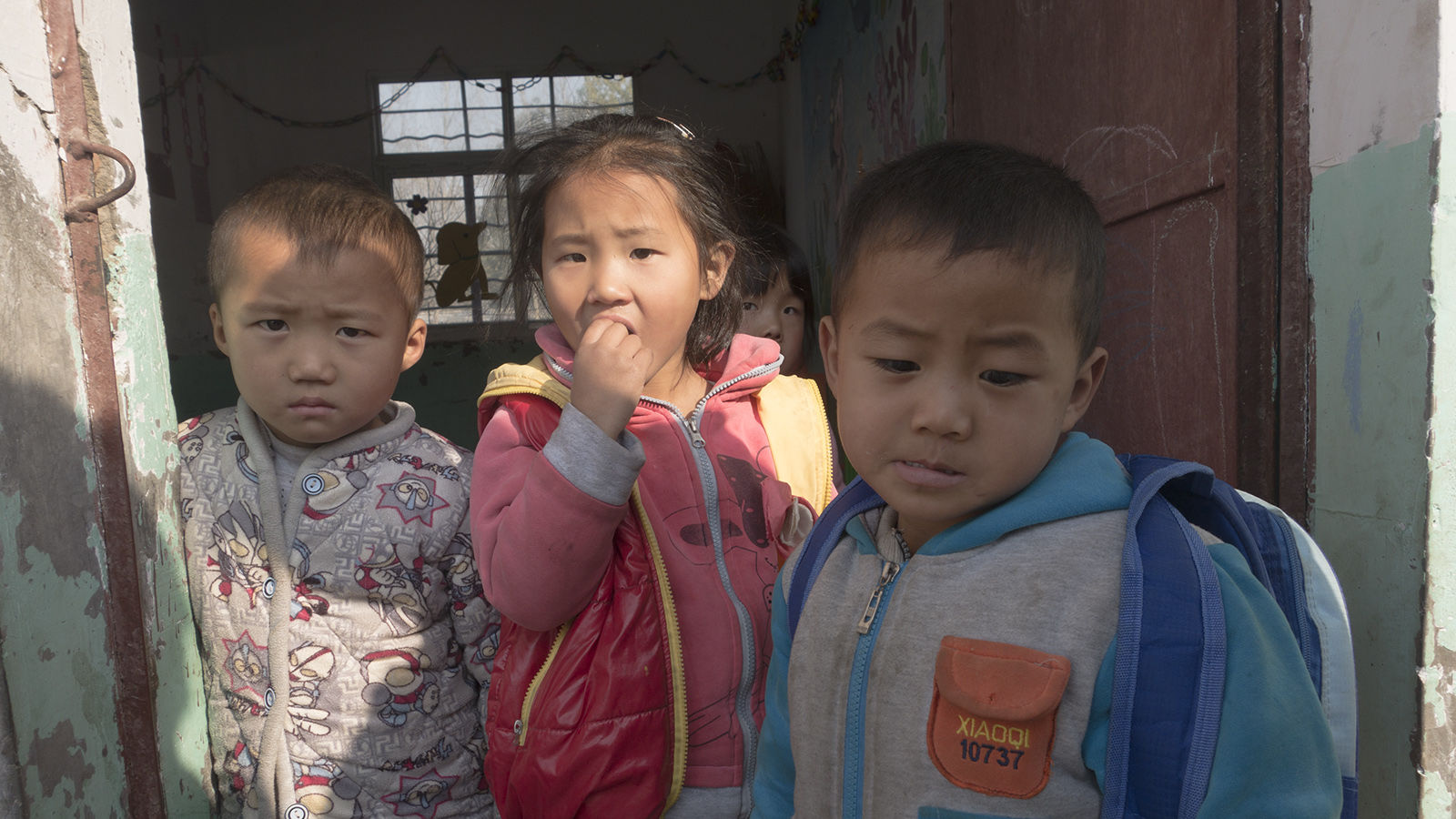 Most of the children see their parents only once a year, during the New Year holiday. They are China’s “economic orphans.” In fact, many of the children in our orphanage programs come from such places.

In April 2015, in partnership with government and a few extraordinary supporters who share our vision for a world in which all children are valued, we launched the OneSky Model for Children in Villages, inspired by our orphanage programs, in a small group of rural villages in central China, in a place where more than 60% of parents have migrated away for work.

In four villages at first, and now in an additional 30 villages, we are offering “family skills” training to parents and grandparents, early learning programs for children from birth to six, and a new village engagement program to try to help re-energize these now disintegrating rural communities in order to provide a nurturing home for the children. 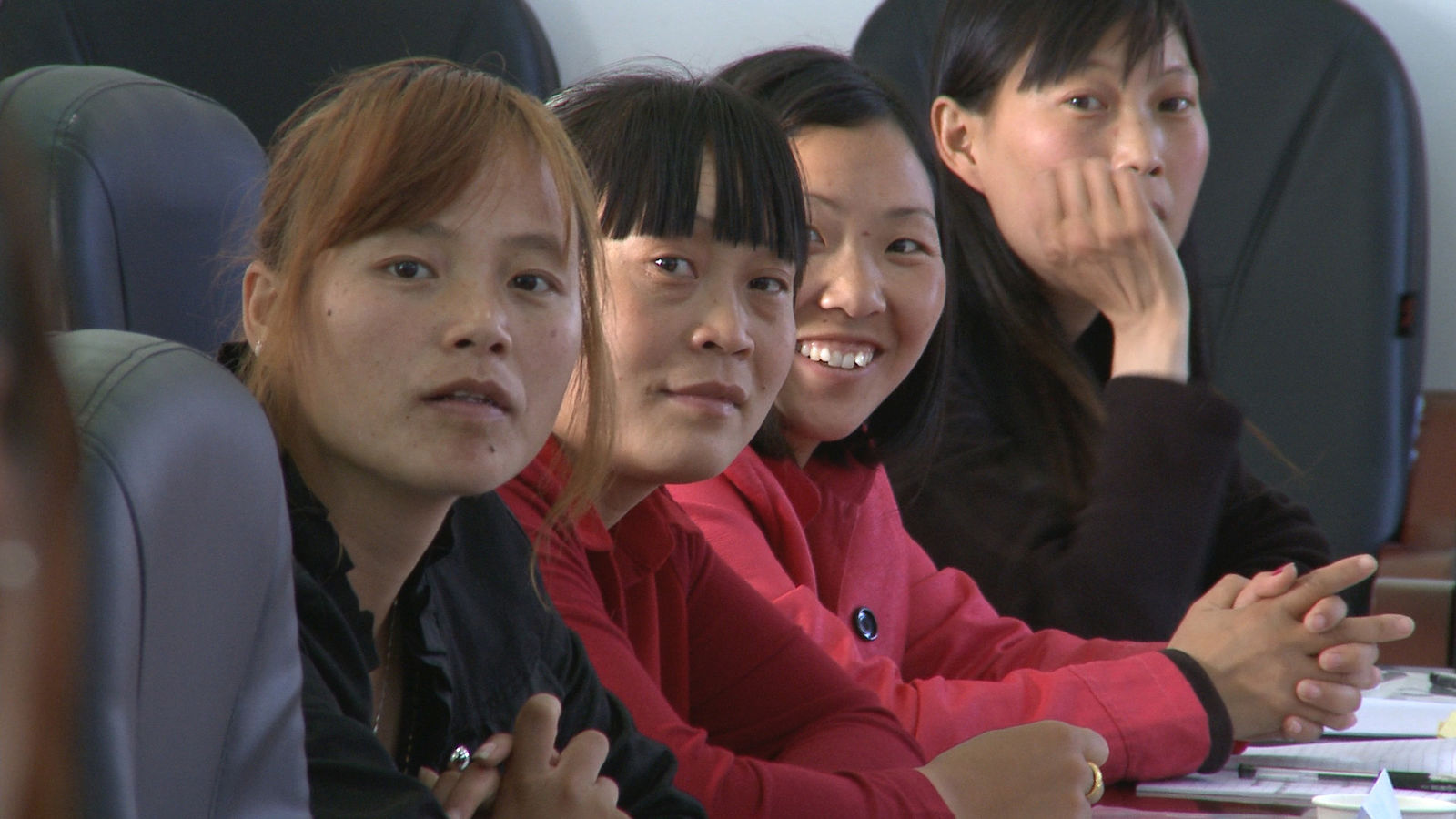 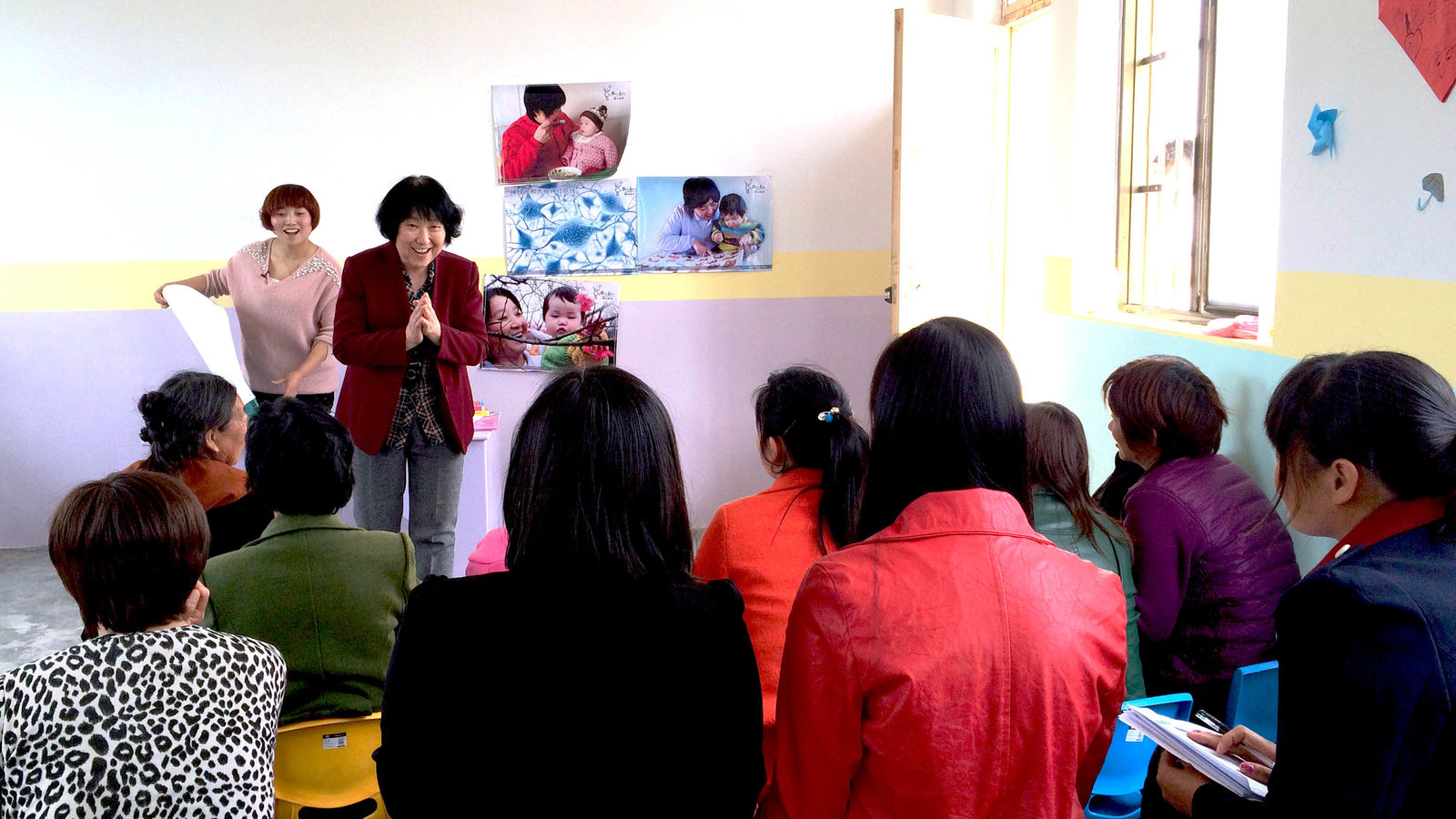 After several weeks of planning, building, and training, together with government officials and locals, we celebrated the launch in all four villages. 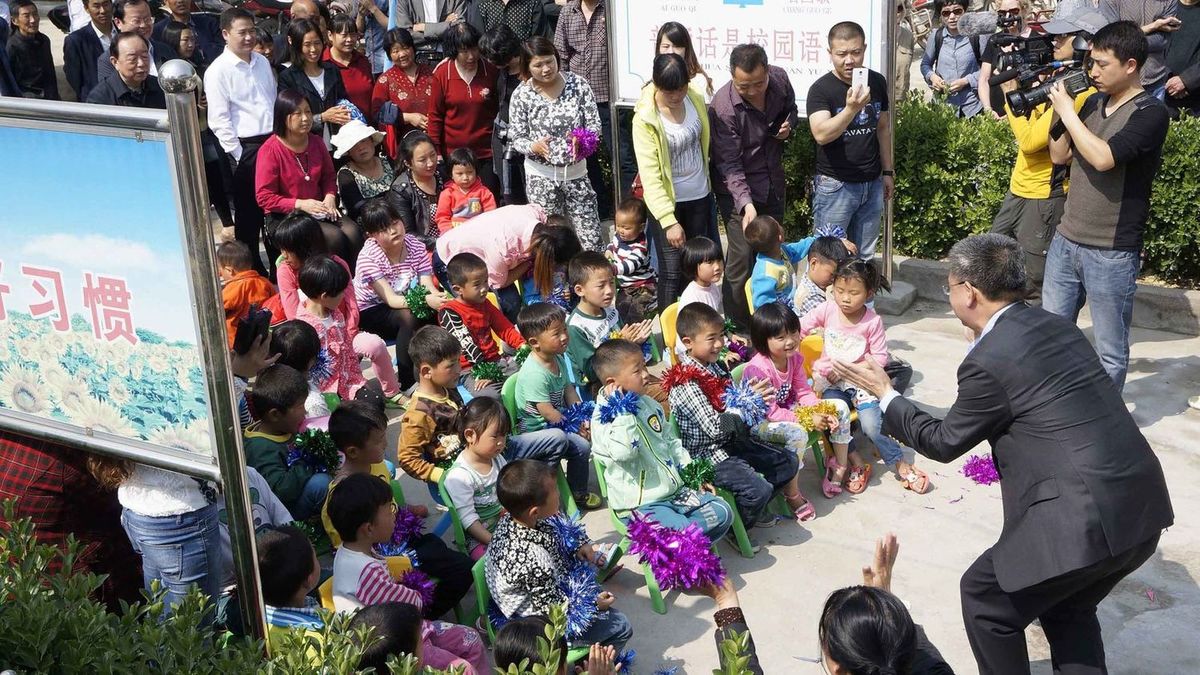 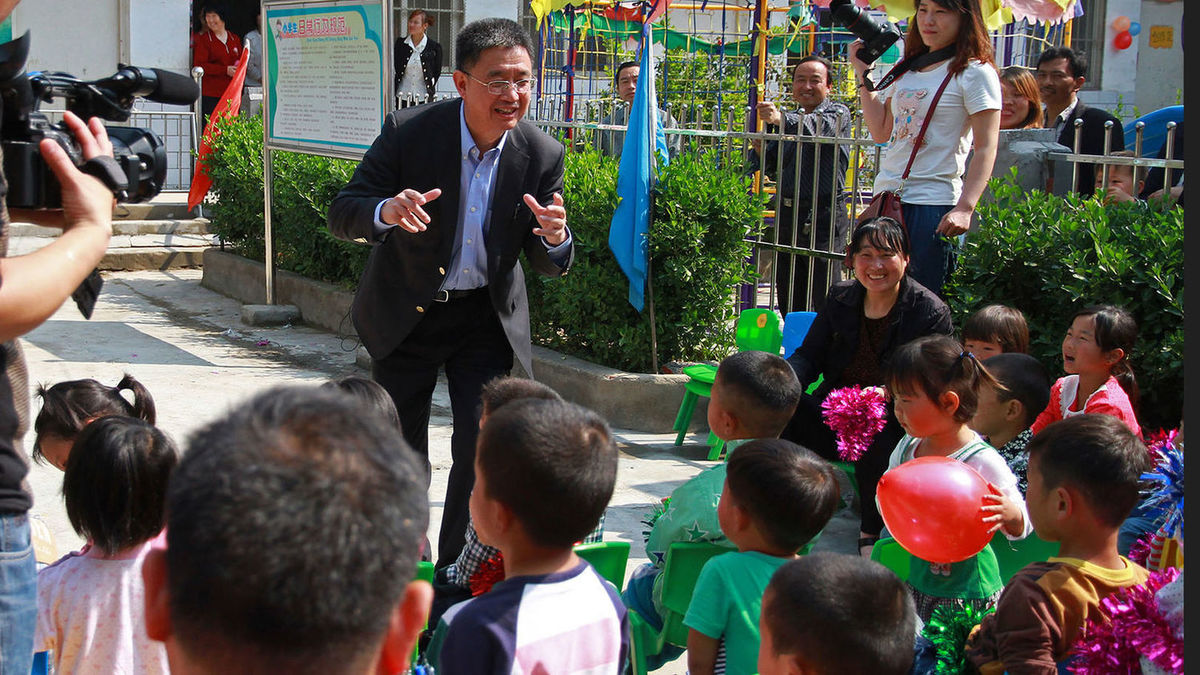 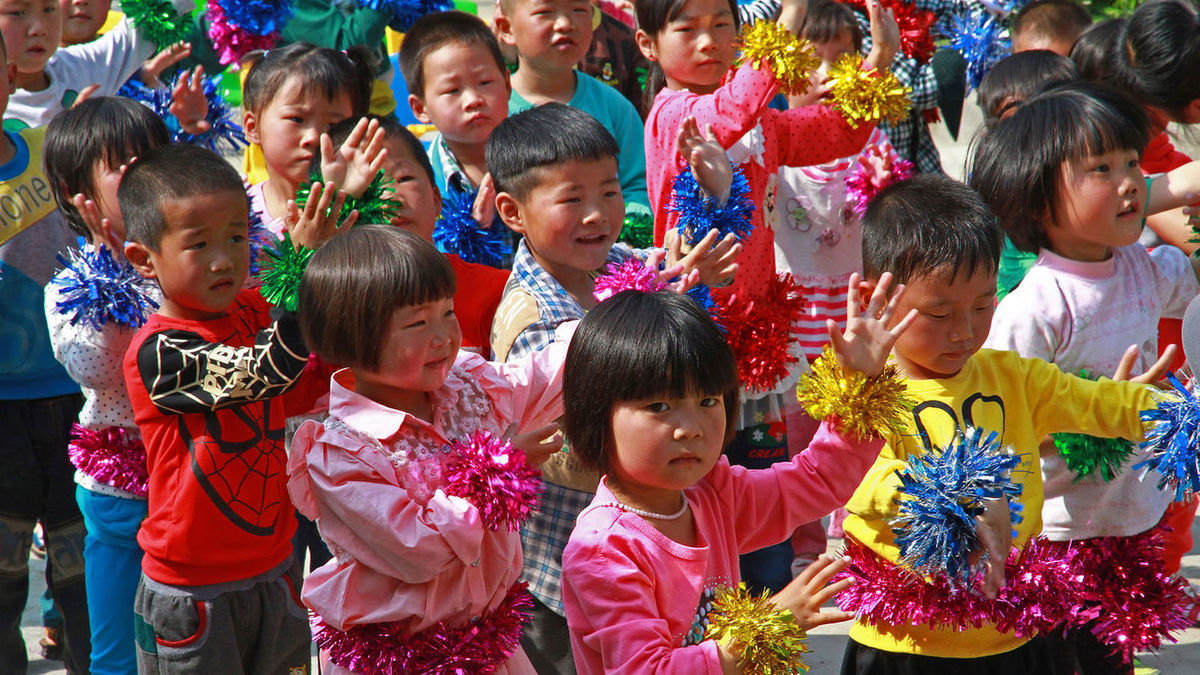 During that first week, we saw newly trained teachers (local village moms) and curious grandparents trying new ideas, some more successfully than others, but all with enthusiasm. 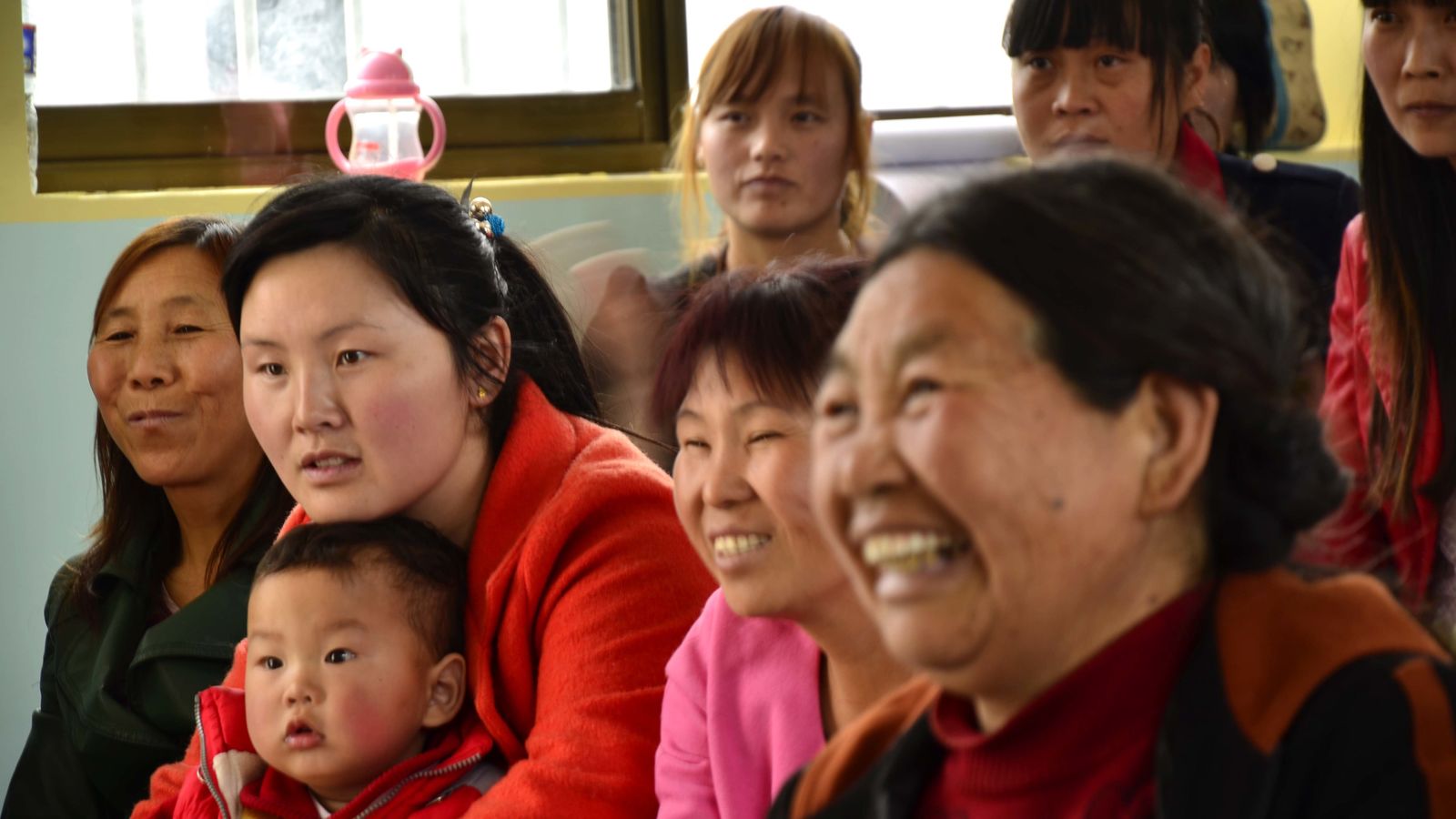 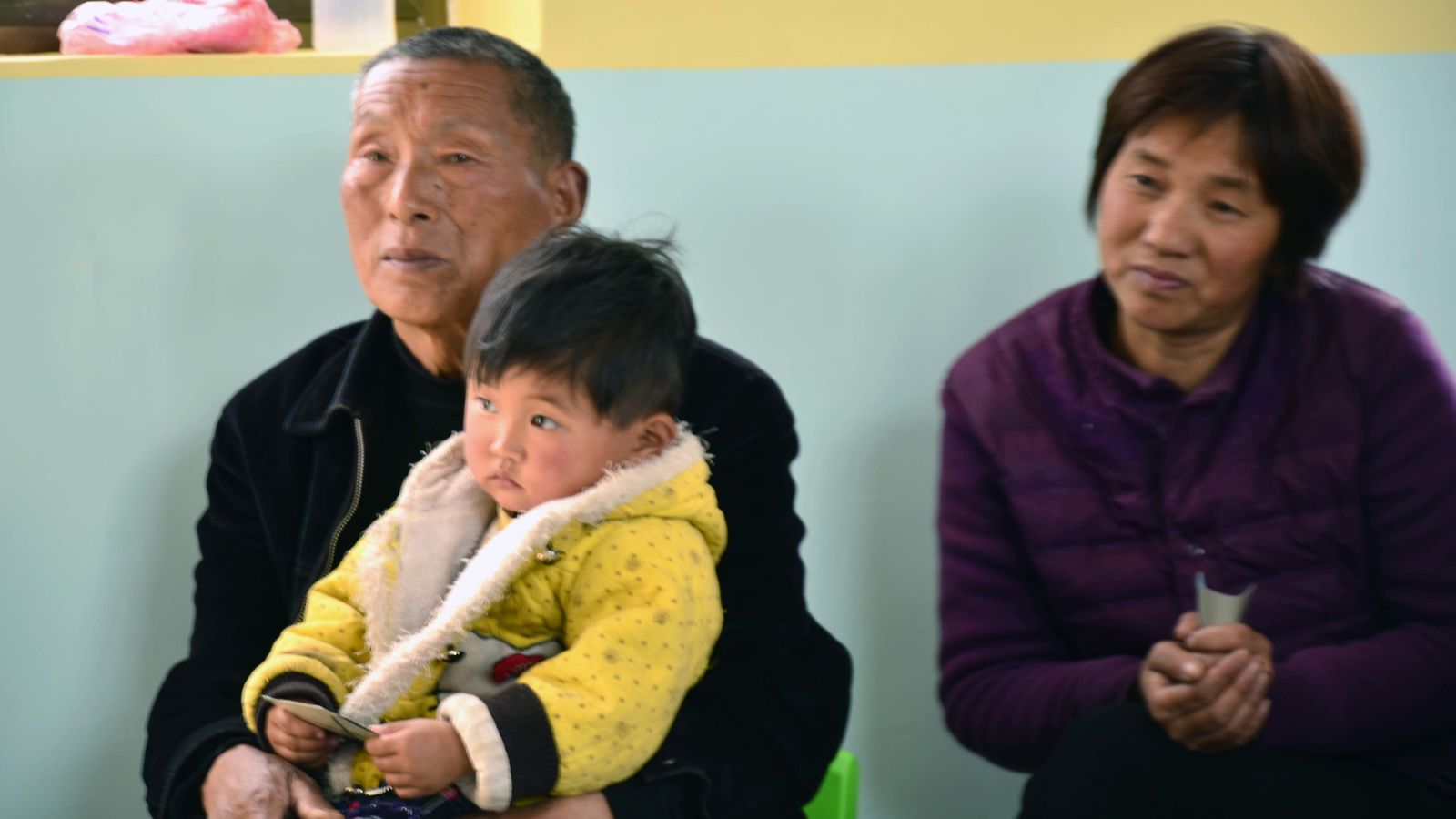 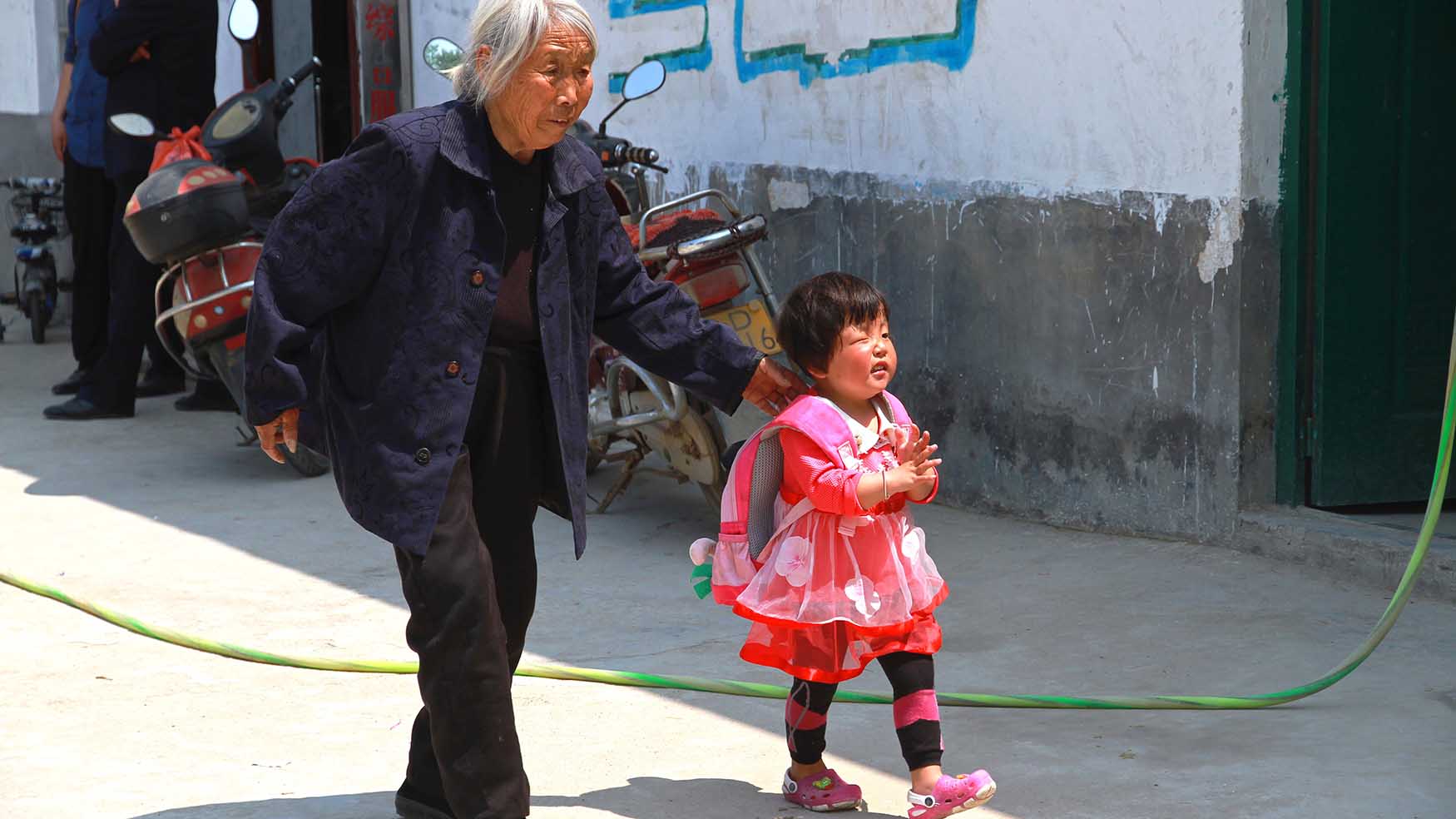 The children, as always, were ready for love and attention. Life was full of promise. A few days later, we got a call. A freak hailstorm hit much of the province, wiping out crops that were days away from harvest. For many of the families, most of the year’s income was wiped out as well. Hailstones the size of eggs rained down. Birds fell from the sky. Homes collapsed. Roofs were destroyed. Thankfully, no one was killed. In a world battered numb by never-ending war and disaster, what happened to those little villages in central China is minor. Just another reminder of how precarious life can be. But they are family now, and so of course, we feel their hurt. 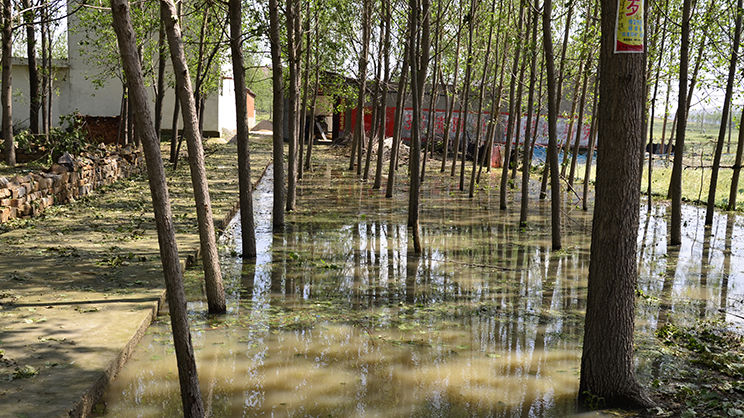 Our training teams, still in the villages, went from house to house to check on families. We kept our children’s centers open and staffed day and night until everyone had safe shelter. We called an old friend, a retired government official who lives in the province, and asked him how he thought we could help. He said that the government has ample resources to cover the loss. “The very best thing you can do for the villages is to run those new programs for the children as well as you possibly can. Build a model that will change the lives of all the children who are left-behind.”

That is what we will try to do.