When PengYu and ShaDan knew they could go to Science and Technology Museum on Children’s Day, they were very excited.

They prepared for the snacks, water and their clothes early on Monday.

On June 1st, Dad and I took them to the Science and Technology Museum. When we just arrived there, the children were a little nervous. 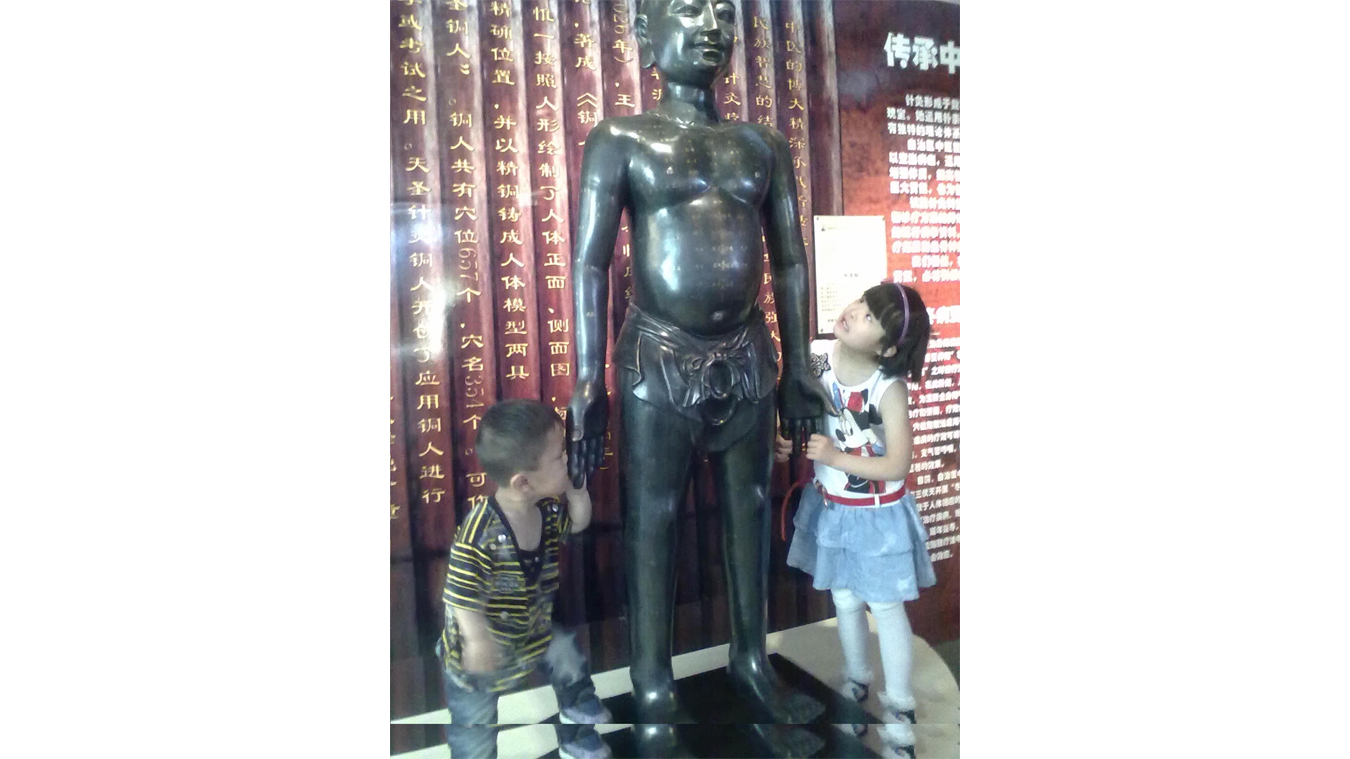 I took their hands and said to them, “There is no need to be nervous. Mummy is here.” I bought them balloons and walked with them into the hall of the museum. There were a lot of people in the hall. They were signing their names. I asked if the children wanted to and they happily said yes. I looked at their signatures and praised them for their progress in handwriting. Then I took them from the first floor to the fifth to visit the museum carefully. 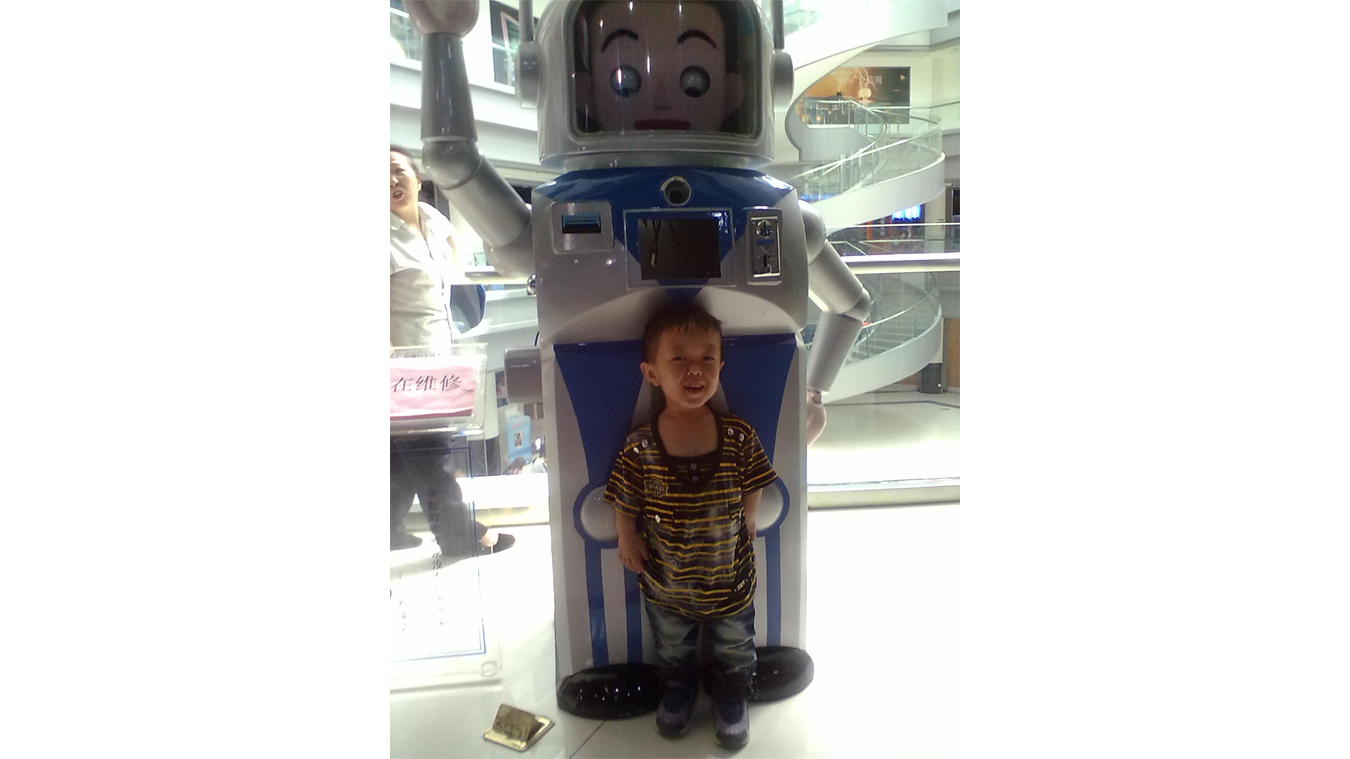 The children had spent the whole day in the museum and there were smiles on their faces all the time. When it was time to leave for home, PengYu asked, “Mom, we had a great time here. Can we come again?” Dad and I nodded at once? “Of course we will come here again.” PengYu said, “You have promised, so you won’t change your mind.” I confirmed him with a pinky swear.