When ZiLong arrived at the China Care Home in March, the nurse checked his body index.

He was so tiny that he weighed only 1.35 kg. Except for his low birth weight due to his premature birth, happily, he was healthy. 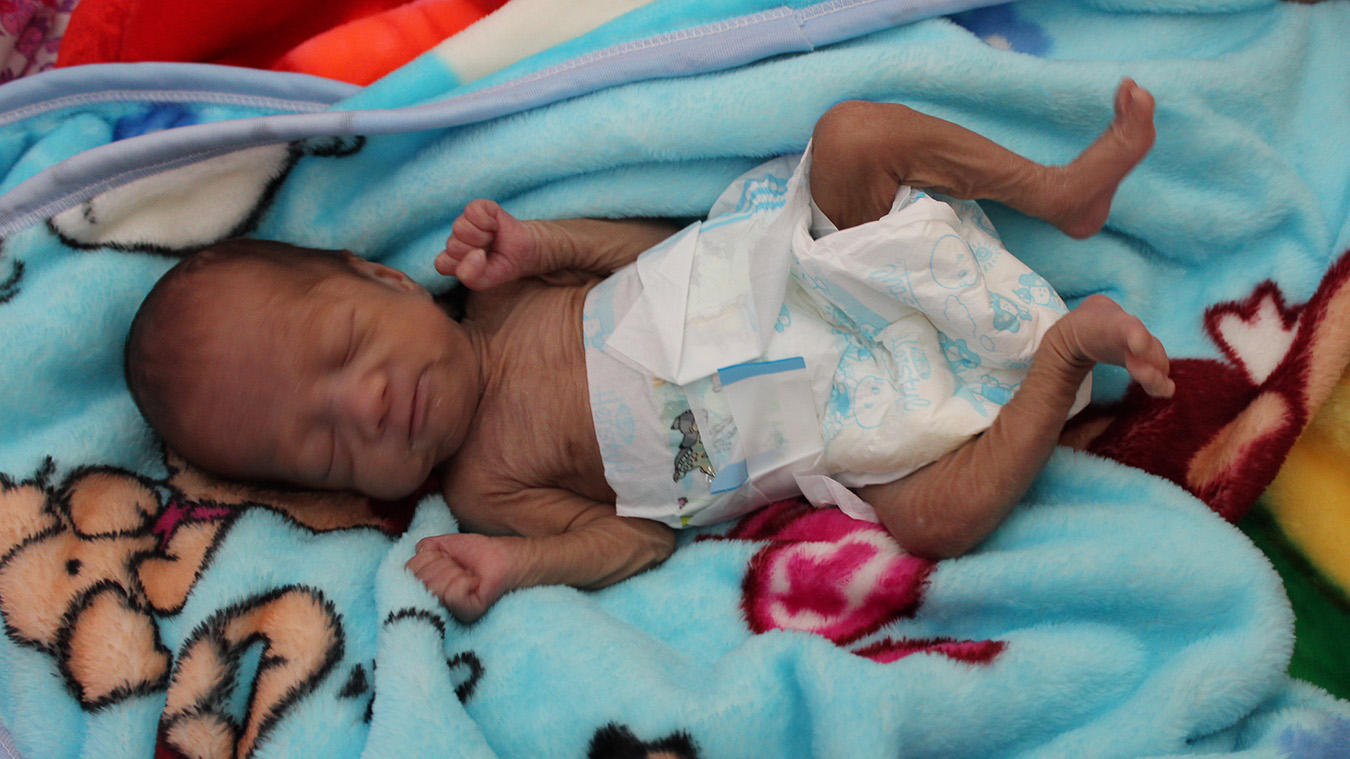 In order to keep ZiLong warm during Beijing’s still-cold March, we put ZiLong in his own room in an incubator. Our staff prepared a special feeding bottle designed for preemies and special formula that contains more protein and calories, but feeding ZiLongwas not easy. Though he only drank 10-15 ml milk at a time, his feedings took about 20 minutes because he would stop sucking from time to time and also sometimes fell asleep during feedings. Then ZiLong’s nanny would wake him up, heat the milk and continue to feed him until he drank all the milk. 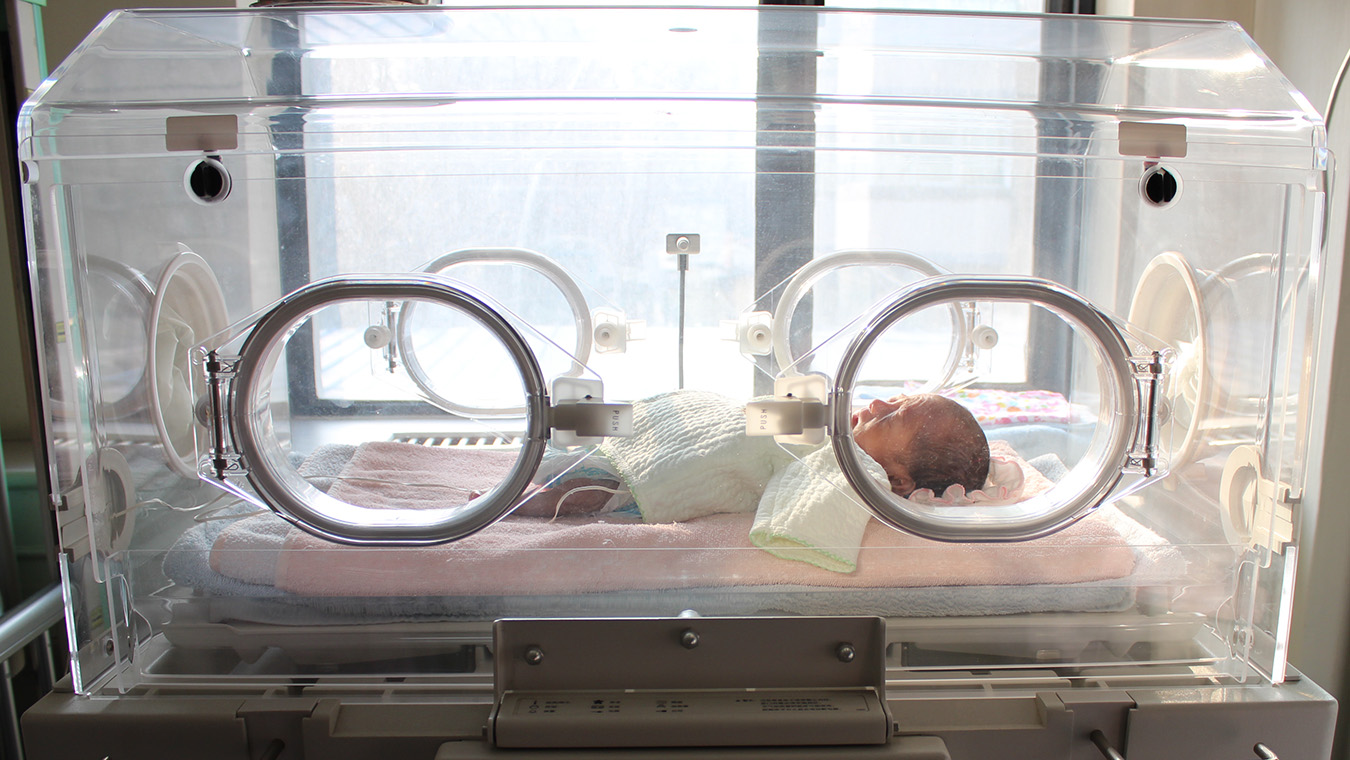 ZiLong spent most of the time sleeping in the incubator, looking calm and peaceful. Sometimes he would cry. One could barely hear his cries outside the door because they were so weak. Our nannies paid close attention to him and took turns watching him 24 hours a day. They strictly followed his feeding schedule. Whenever the part-time nutritionist came to work, she went to check his ZiLong’s diet and made changes when necessary.

As time went by, ZiLong grew bigger and slept less. When he woke up, he started turning his head and looking around. Sometimes he even seemed bored and would make sounds to attract his nanny. Then his nanny would reach her hand into the incubator and hold his head up and talk to him. He would stare at his nanny and communicate with his expressive eyes.

In early May, ZiLong’s body temperature was normal, which meant he didn’t need to stay in the incubator. ZiLong was also much fatter compared to his initial weight and he is quite alert. Whenever his diaper is wet or dirty, he cries or kicks his legs until his nanny changes his diaper and his cries are much louder! He can drink 50-60ml milk at one time. When ZiLong’s nanny puts one finger into his hand, he can hold it tightly and he likes to be held in her arms.

Everyone who saw ZiLong when he arrived is amazed by his progress, especially the nannies who take care of him. They are also proud of their efforts and care. Soon ZiLongwill be strong enough to go back to his institution where we trust he will continue to thrive. 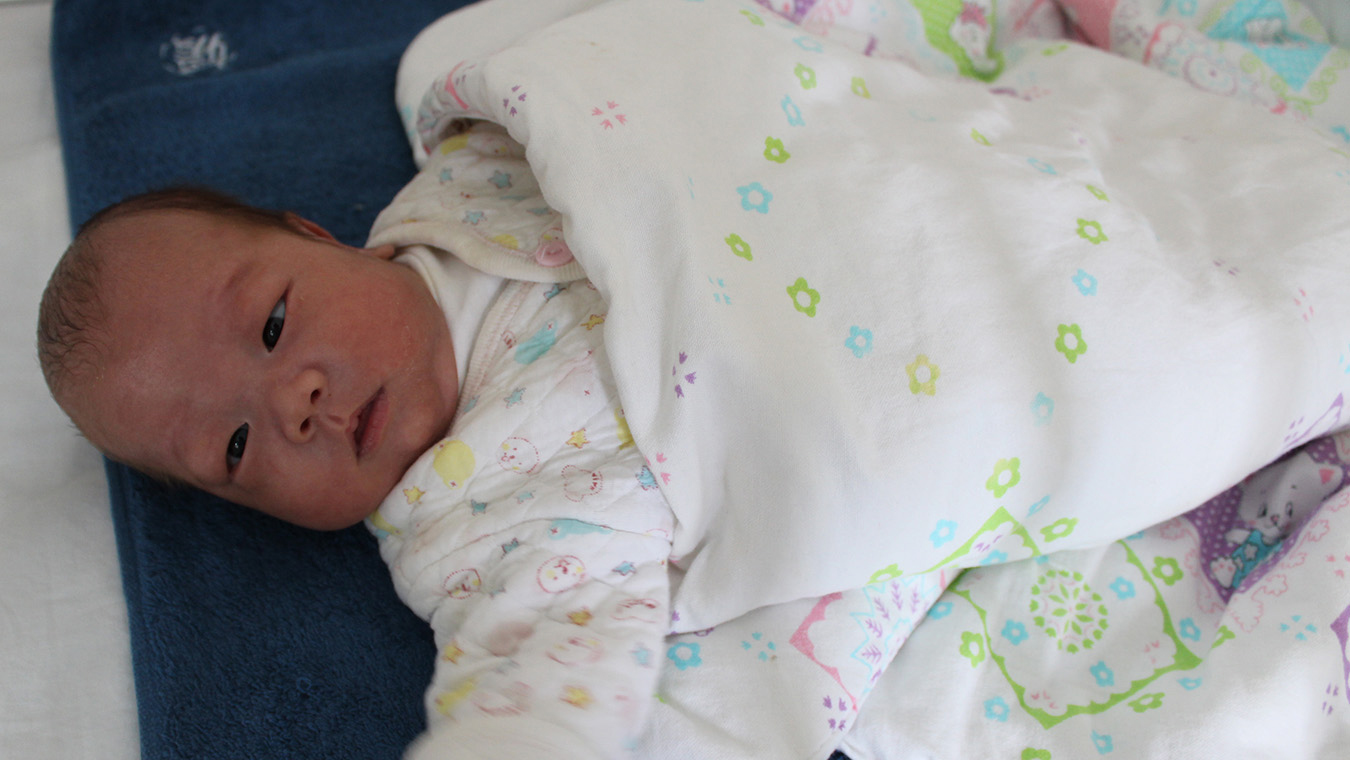 A Mama Who Loves Me