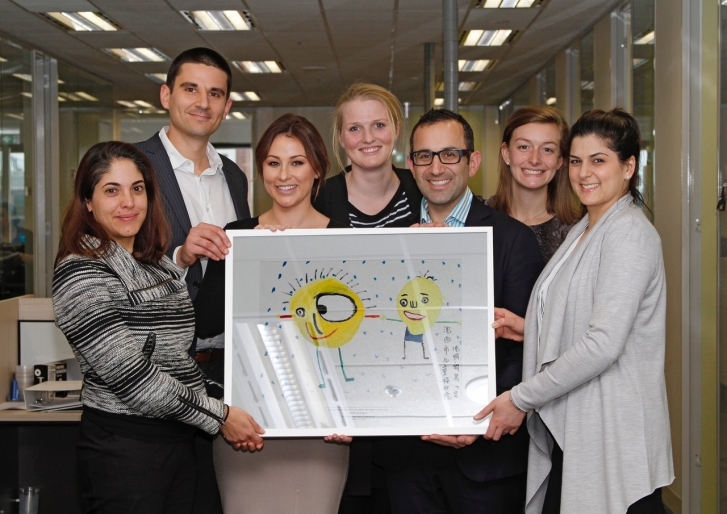 On 24 May 2016, at the Melbourne offices of distinguished law firm, Lander & Rogers, Half the Sky’s Deanne Bevan and Veronica Reich had the pleasure of presenting the work and hopes of Half the Sky to 130 staff and Partners.

Deanne and Veronica would like to sincerely thank Lander & Rogers Partner, Mr John Wells and his staff for their efforts in organizing such a productive event. It was wonderful to be in the company of friends who support Half the Sky’s goal to improve the lives and futures of China’s most vulnerable children.

A heart-felt thanks also to Lander & Rogers for its stellar support as Crystal Sponsor of the Half the Sky Melbourne Gala Dinner for 2015 and 2016  – Half the Sky is indeed grateful for such on-going kindness and commitment.

Macquarie Capital introduces Half the Sky Australia
Scroll to top