Mengjiu is an adorable baby with a round face and big bright eyes who was born with a severe limb malformation.

But the first time I met him, I didn’t notice any of this.

The first thing I noticed was his cool rock star hair! It stood straight up in the middle of his head. 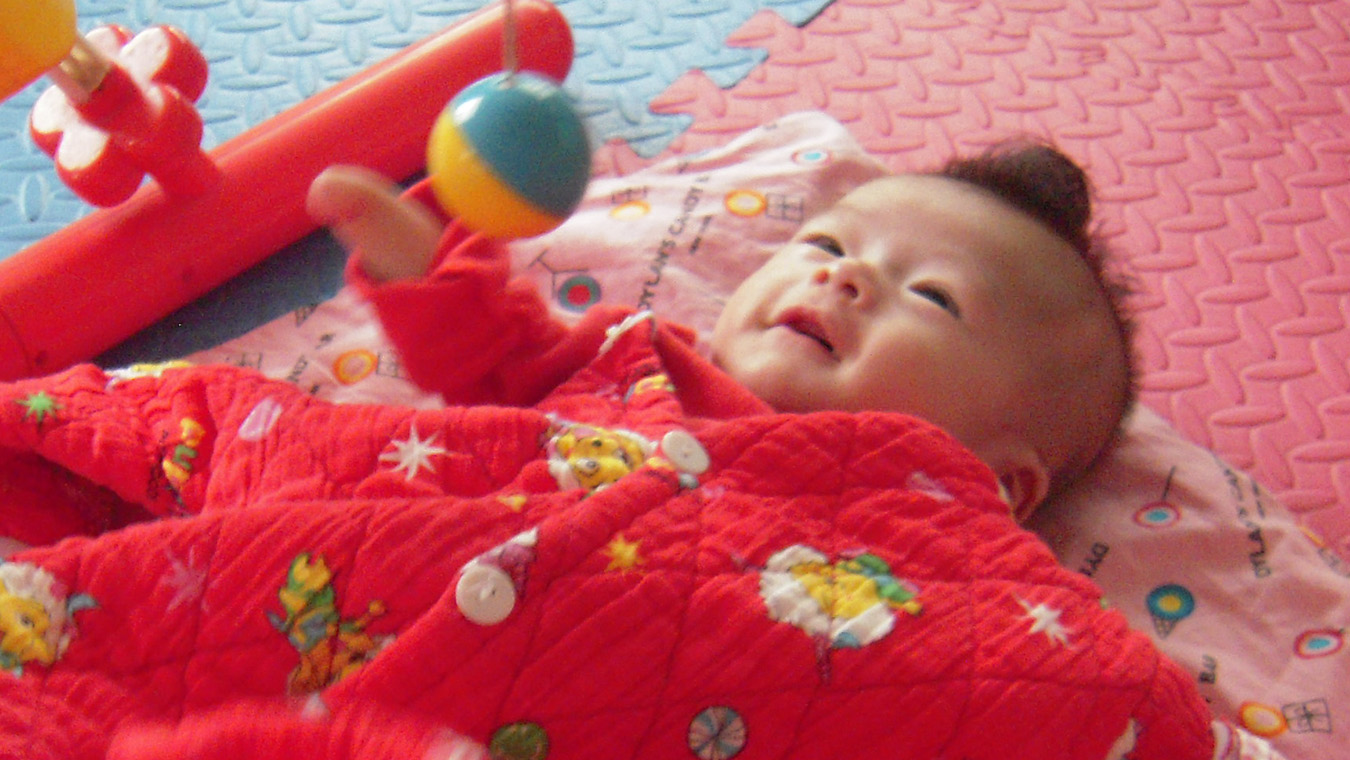 Turns out that Mengjiu didn’t just look like a rock star but he had rock star interests too.

His favorite toy in the Infant Nurture Program playroom is an electric piano. And he is drawn to all musical instruments. Once, when he was lying on the mat, I noticed that he was looking up at the shelves at a toy bell. He was determined to reach it but his little arms were not long enough, so he used his feet.

Or perhaps he dreams of being a drummer. Once, after successfully rolling over from his back to his tummy, he was so excited that he celebrated by patting the mat with his arms.

True to rock star form, Mengjiu also likes to show off a bit. The other day, when I asked him to take off his socks, he lifted his legs and took them off swiftly with his mouth. Then, he looked to me and waited for me to praise him. I smiled and gave him a big hug. He was pleased. 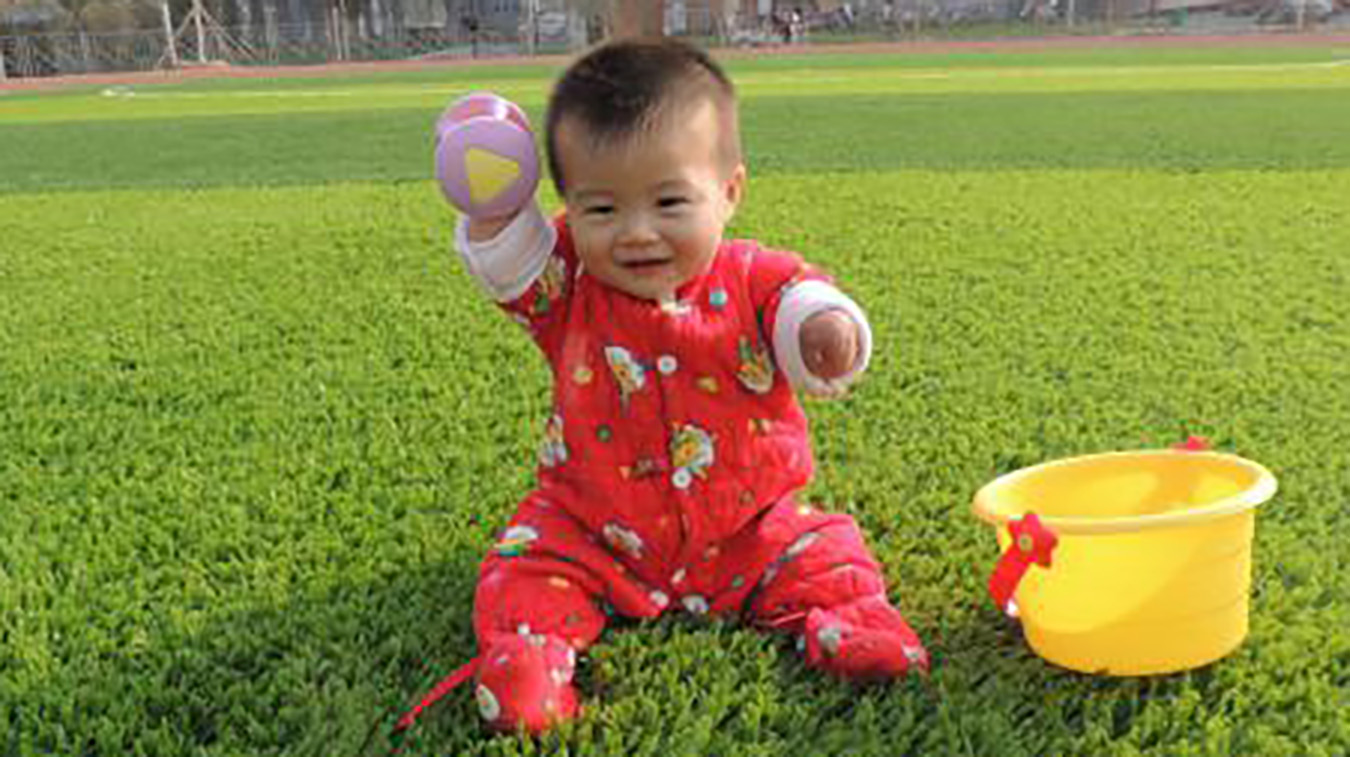 Mengjiu also knows how to win over his crowd. Whenever the nannies walk by, he always raises his hands and waves at us.

He is my little rock star and I am his biggest fan! 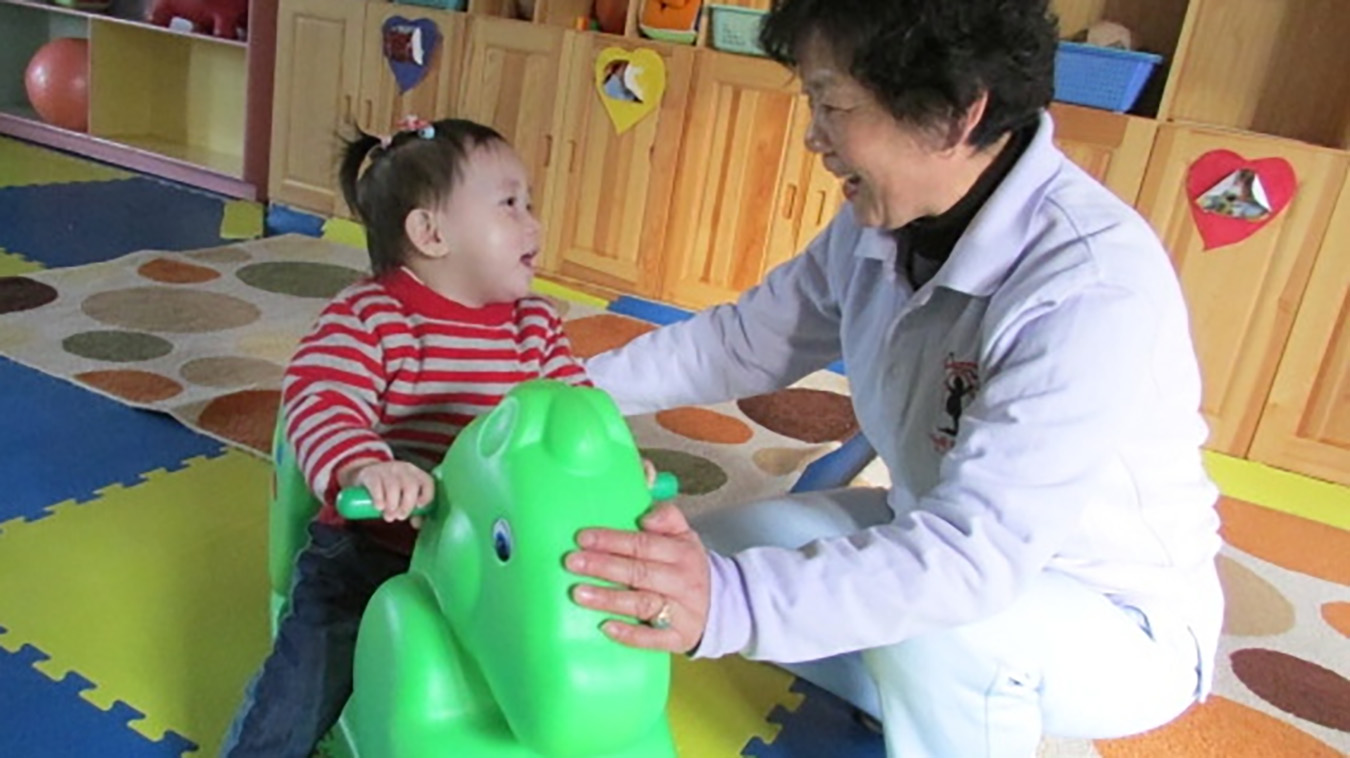 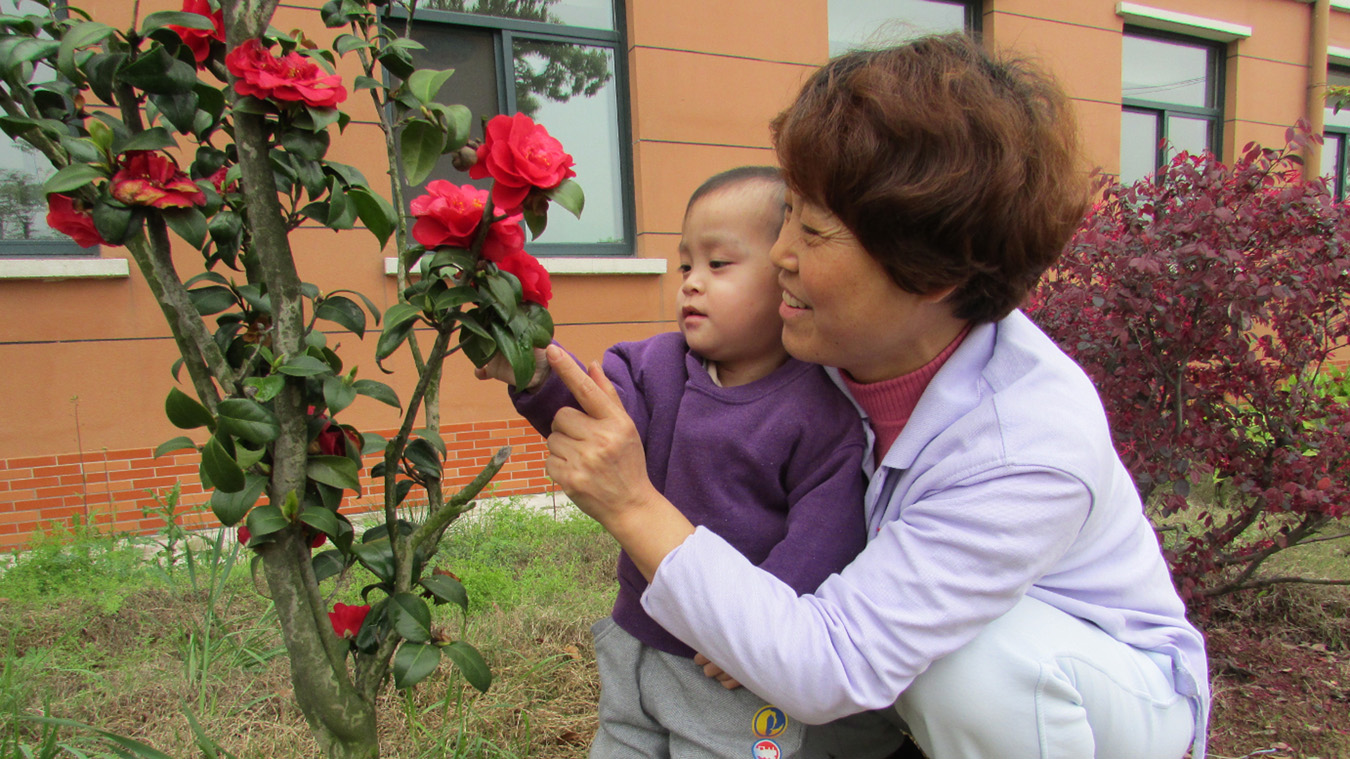 Love and Care: Another Form of Rehabilitation

A Decade of Love
Scroll to top