When I first met her, I found her very nervous and would not let go of her foster mother’s hand. I walked to her and talked to her but she did not respond much and looked very reluctant. Although her mother comforted her, she burst into tears when I tried to take her to the classroom to meet other children. For a very long time, every morning when her mother sent her to school and was about to leave her, she would cry very hard and was reluctant to let her mother go. I tried many ways to help her transit: by taking her to visit her nanny (who took care of her when she was in Infant Nurture Program); standing by her and accompany her during morning exercise; asking other children to accompany her to the toilet and teach her to queue and other routines.

Gradually, Yangyang began to become familiar with the routines in the class and make friends with some of the children. She became willing to talk to us and she cried less and less. Smiles could be seen on her face. Finally one day, she would not cry any more when her mother left, instead she said “goodbye” to her. 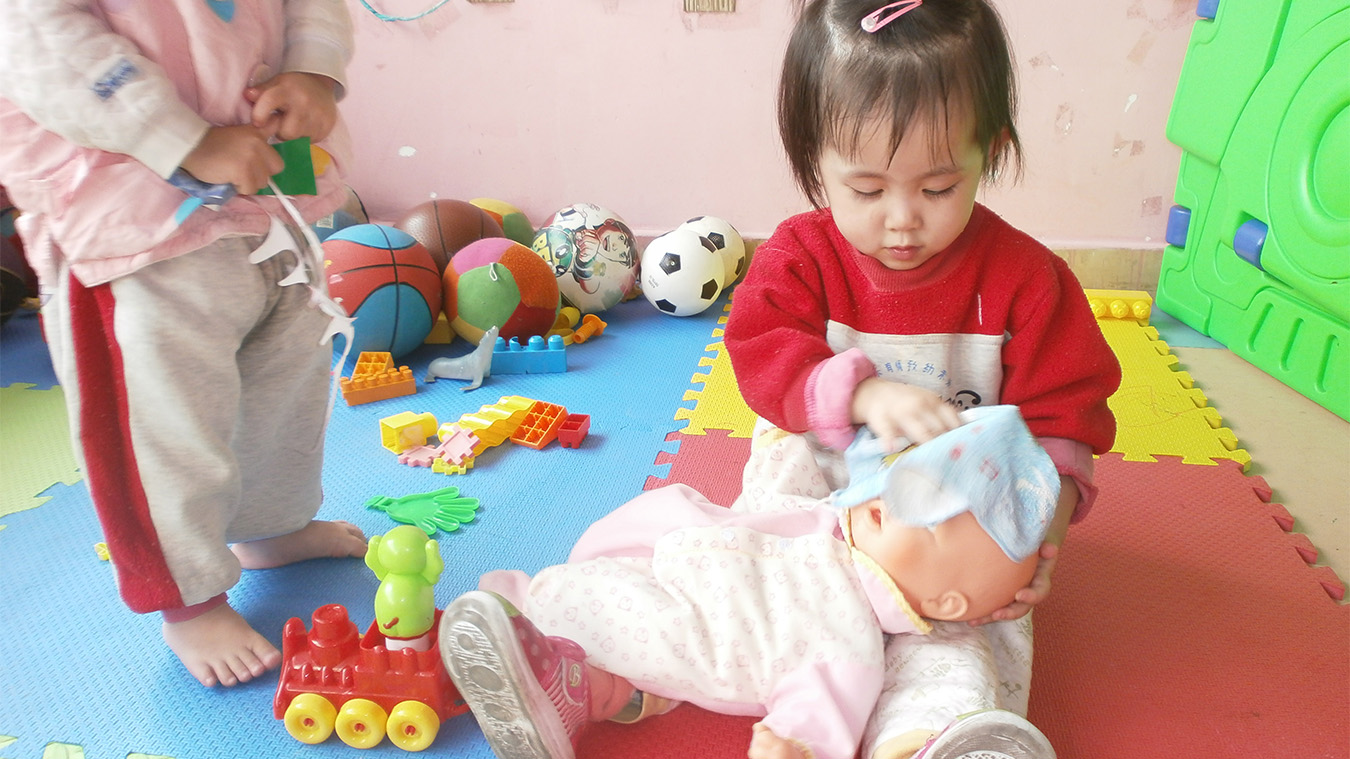 Regarding this, the teachers began to taught her the importance of share. After some time, she has changed a lot. Now she is willing to share food and toys with other children. She is also willing to help teachers with things like sweeping the floor, empty the trash and etc. Yangyang has gained trust and sense of safety during these three months. What is more, she can solve a lot of problems by herself instead of cry for help. We are all happy for her development! 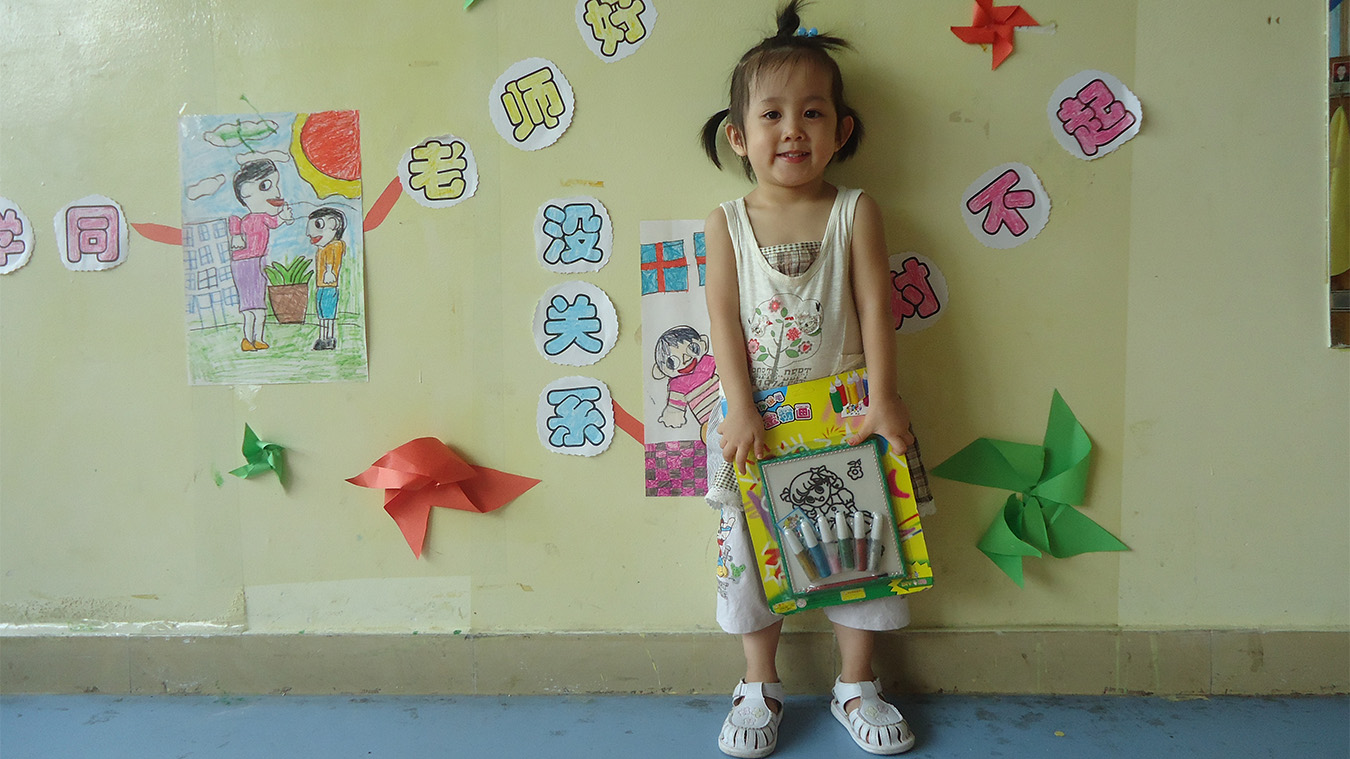 I am Proud of Myself!

My Thumbelina
Scroll to top