I became a Special Needs teacher of Half the Sky in the spring of 2011.

The children I face are orphans with special needs. What impressed me most was not that their disabled body but the dull eyes of theirs. They should be shining like stars but all I could see was sadness. I could read from their eyes that they have lost their parents, love, and even the whole world has abandoned them.

I worked hard from the first day, in the hope that I could contribute what I can afford to these lovely lives.

It was the autumn of 2011, a new child named Long ChunHua entered our program. He was born on March 4th, 2006 and when I met him, he was five and a half. I tried to talk to him the day I met him. He did not give me any respond, instead he lowered his head to avoid eye contact with me.

I handed him a toy and again he did not stretch out his hand. I thought he might have been shy so I just caressed his hair softly. However, I noticed that ChunHua’s eyes always on the toy I just tried to give to him. I suddenly realized that he was not shy! He was stiff and could not use his hand freely. I was mad at myself for being so careless. If I had waited longer and encouraged him or even helped him a little bit, he could have been playing with the toy! I gave him the toy again and this time I waited for him. When he had the toy in his hand, I saw his eyes shining with excitement. My heart shook. 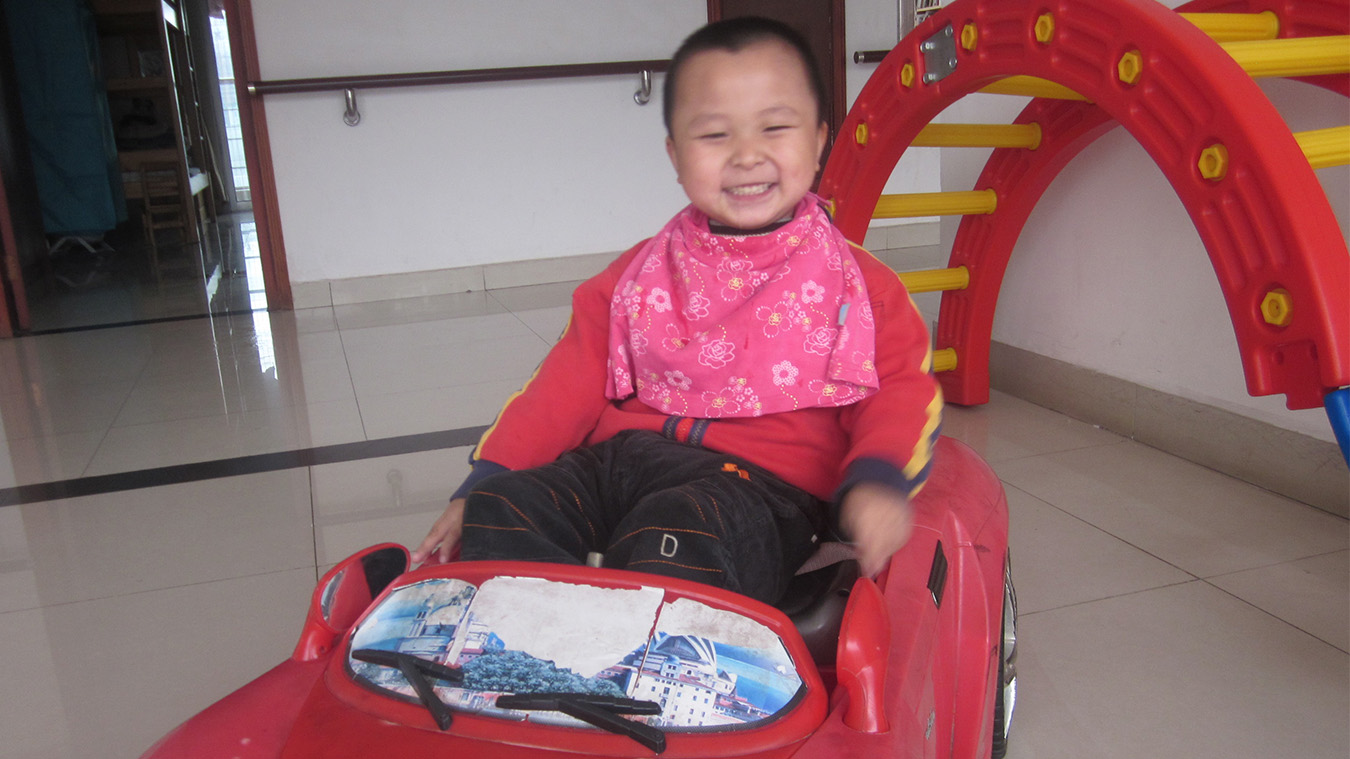 Through my observation of ChunHua, I found that his muscular tension was very high. His legs always crossed and hands clenched. Because of his health condition, he could hardly move anywhere, let alone walk. In addition, his muscular tension was so high that even the muscles in his mouth are very tightened, which makes it hard for him to speak or swallow. I asked for the advice from the rehab doctor and learned the methods of giving massage to ChunHua.

I also pay attention to ChunHua and once I find he is interested in a toy, I will help him get it. Now he will ask for the teachers’ help to get him the things he needs and he can eat snacks without help. I also help ChunHua to try to stand up. ChunHua understands that this is good for him and he is very willing to do exercises too. When he receives praise and encouragement, he will be very happy. 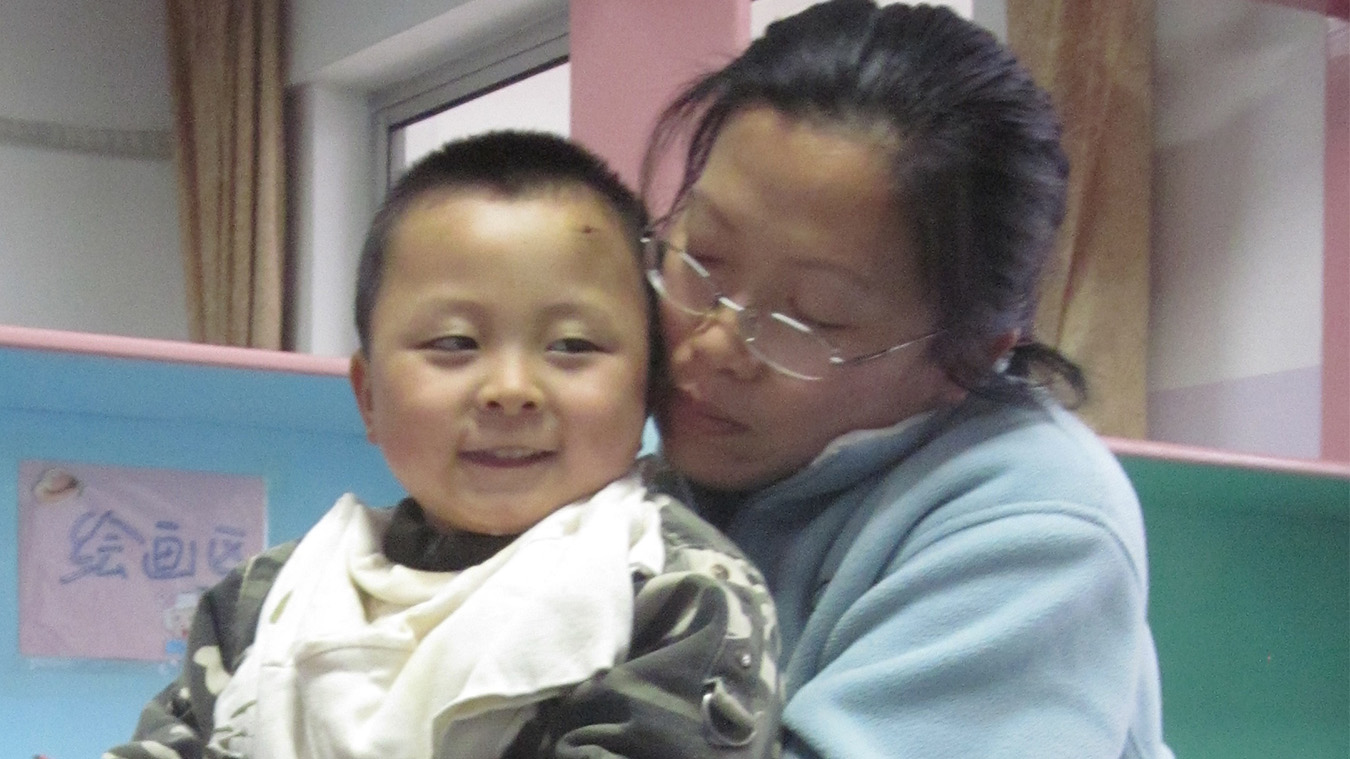 After the three days holiday of New Year’s Day, I missed ChunHua very much. When I went back to work, I rushed into the classroom to look for him. ChunHua was very excited when he saw me too. He tried very hard to stand up from his seat but failed. I went to him, held his arms and felt him trembling. I knew how badly he wanted to stand up and walk to me. But I was so touched by his courage and his progress was the biggest comfort for my efforts!

There Will Be a Better Tomorrow
Scroll to top