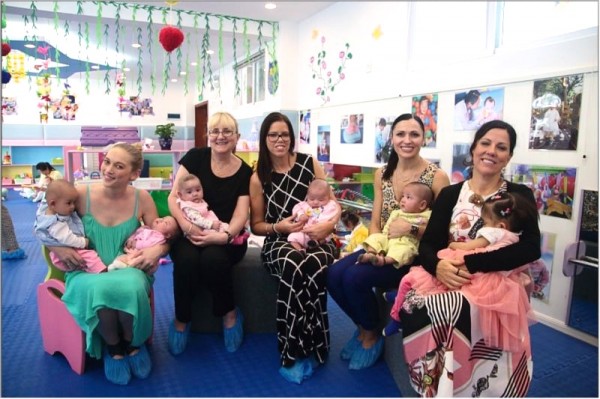 Next, our group made its way to Yunnan Province.

Kunming, ‘The City of Eternal Spring’, did not disappoint and neither did the infants, preschoolers, teenagers, nannies, staff and foster families we met at our Kunming Model Children’s Centre.

One little 8-month-old baby named Enze effortlessly stole both my heart and the heart of my colleague Lindsay Li.

His nanny Zhang Yanfeng told us he had been abandoned at birth weighing only 500 grams and had been found by a police officer. Luckily, he was a little fighter and is now thriving! 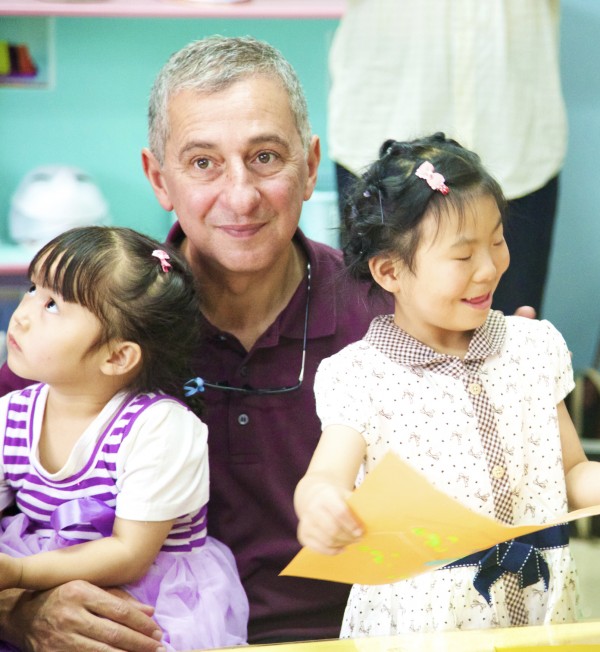 As I sang to him, he cooed and giggled, gave me winning smiles, and with his big brown eyes, showed me that he appreciated every gentle kiss and cuddle. His enthusiastic gestures made Lindsay and me laugh to the point of tears. He truly stole our hearts!

The children in our Youth Programme were engrossed in a sketching class.

Rachel Xing, Half the Sky’s Chief Operations Officer, also introduced us to a young man named Ying. She told us that because of Half the Sky Australia’s support, Ying would soon graduate from college with a degree in Mechanical Engineering and had already been admitted for further studies at the Kunming University of Sciences and Technology.

How wonderful that because of the generosity of all our supporters in Australia Ying’s future is now brighter! 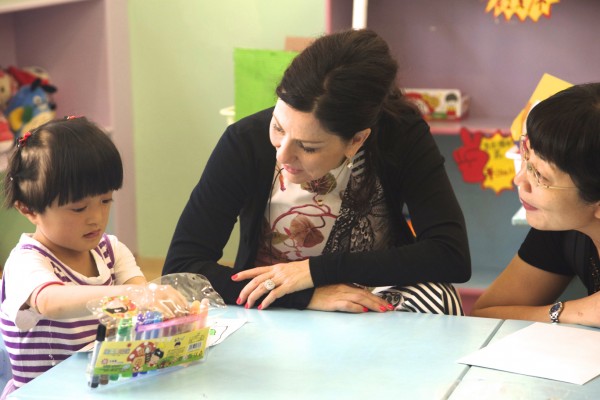 Deanne marveled at the outcome and impact of the HTSA programmes in Kunming established only one year ago: “It was such a joy to see that in less than one short year, so many infants are now in the arms of loving nannies, and to also witness vibrant and confident preschoolers. Clearly, Director Qiao Zhenjiang and his team have become leaders in this field in a very short period of time and they must all be commended for their tireless efforts and competence.”

By Veronica Reich, Half the Sky Australia Communications Director