Blog - Latest News
You are here: Home / Organization / OneSky Global / I Will Win Next Time!

It was Saturday and the rain just wouldn’t stop.

My daughter LiTong went to the window several times. Finally she sighed, “Mom, why doesn’t it stop? I don’t think we can go out to the park today. Am I right?” Seeing how disappointed LiTong was, I comforted her by saying, “We will go to the park right away when it stops raining, but in the meantime, let’s play at home. How about we play picking up peanuts with chopsticks?” 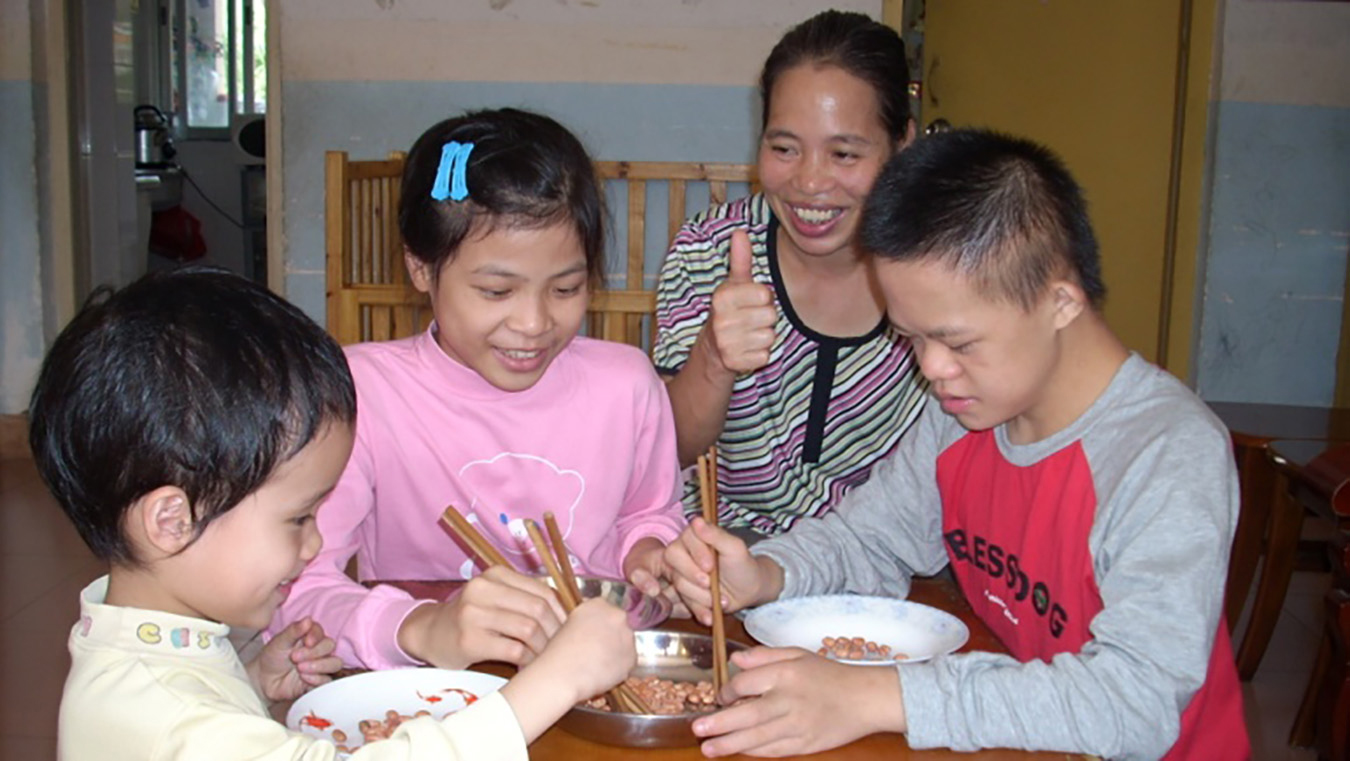 My younger daughter YinNi had almost beaten her big sister LiTong last time they played this game. Since then, she had practiced using chopsticks to pick up all kinds of things, like rice and beads. She was very confident that she could win this time. The game started. LiTong was faster at the beginning. She counted as she picked up each peanut. Listening to her counting, YinNibecame nervous and anxious. The more anxious she was, the more mistakes YinNi made. She even dropped several peanuts. I watched her and noticed her little face becoming red. She was sweating. I sat next to her, encouraging her softly and telling her to calm down. Meanwhile, my son ZhenDong was not in a competitive mood. No matter how intense the game between his sisters was, became, he continued at the same slow pace.

LiTong won the game again. Although YinNi was a little upset, she said firmly that she could win next time. She said, “I know the reasons why I didn’t win this time, Mom. I was too anxious and nervous during the game. Believe me, I will win next time”

I Will Continue to Draw!
Scroll to top